The Universal Ruler gelding was a class above his rivals winning the premier short-course event of the season in the Great Southern.  “He had been unlucky in the lead-ups and wanted the light weight and more ground,” jockey William Pike said.  “It was a matter of keeping him balanced and making sure he didn’t lose focus.”

Pike settled the winner back in the ruck before powering home to defeat last year’s winner Dream Lifter (Danehill Express) with Red Ora (Due Sasso) third.  “We were pretty confident going into this one,” stable foreman Brian McAuliffe said.  “Everything went to plan so it’s a great result.”

Rebel Sister is also the dam of Ascot winner Rebel Queen (Universal Ruler) who is in foal to Al Maher.  The mare’s unraced 2yo Rebellionaire (Stratum) won a Belmont trial in October and her latest foal is a yearling colt by Universal Ruler. 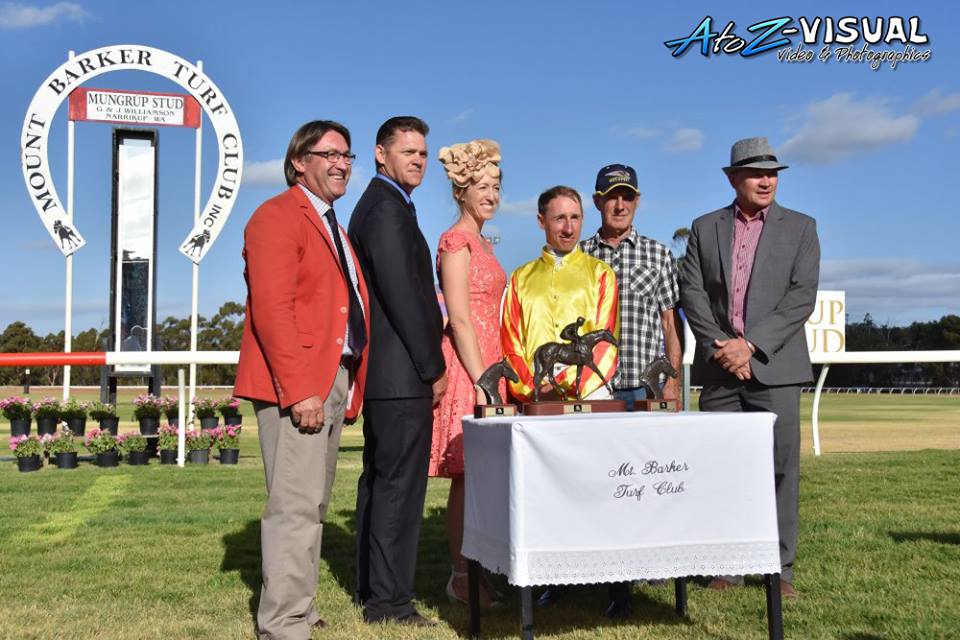