The son of Scenic Lodge champion Blackfriars lunged right on the line to defeat stablemate Tosen Stardom by a nose for his fifth Group 1 victory.

Champion conditioner Darren Weir said the former Western Australian galloper was a pleasure to train.   “He’s a great horse.  I thought Tosen Stardom was going to win, but he keeps on building Black Heart Bart.  You wouldn’t want him chasing you.

“The first goal was the Orr Stakes – Futurity Stakes double and he’s gone and done that.  We could give him a freshen up and look at the Goodwood – it’s worth a million – or go to Sydney.”

A $20,000 purchase for senior part-owner Kim Renner, Black Heart Bart sent his earnings to $3.42 million with his latest big race success.  From 39 starts he has 15 wins and 14 minor placings.

Winning jockey Brad Rawiller admitted he was concerned about a lack of pace during the race.  “But I was confident in the straight when he quickened like a winner.  He had his head out at the finish and that’s typical of the horse.”

Blackfriars (Danehill) is a Top 15 sire on the Australian premiership this season with 62 winners of 95 races and over $3.72 million in prizemoney.  He’s already assured of a 7th Sunspeed title in a row with second-placed Snippetson – another Scenic Lodge resident – on $1.94 million.

Blackfriars led the sire aggregates at the Perth Magic Millions last week with turnover of $754,500.  His top-priced yearling was the half-brother to LR WA Breeders’ Classic winner Takanori presented by Gervase Park that made $120,000 to the bid of Ascot trainer Trevor Andrews. 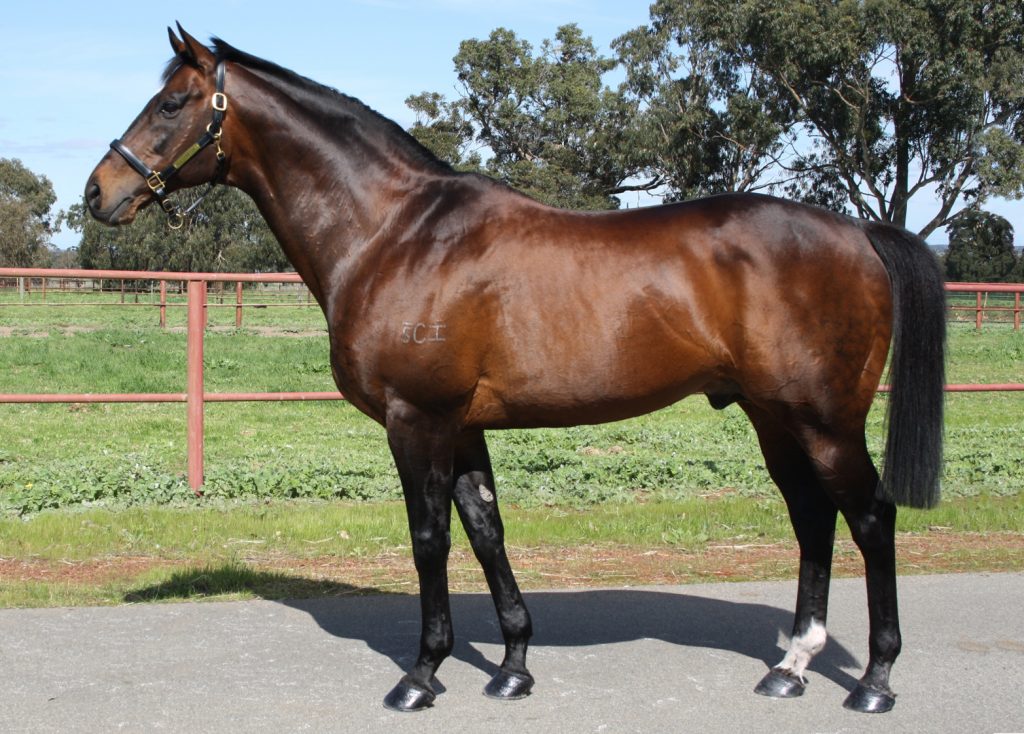