Gangbuster became the 36th stakes winner for Blackfriars in the $100,000 Lex Piper Stakes (1600m) at Ascot on Saturday.

Settled on the rails behind a steady pace, he finished far too well to score quite comfortably from the Peters Investments pair Western Temple (Dream Ahead) & Final Salute (Not A Single Doubt).

Trainer Trevor Andrews said Gangbuster will have two more runs towards the $400,000 WATC Derby (2400m) on April 8.  “We set him for the Derby after he showed a lot of potential winning at Belmont last winter.  He looked ready to win last time in the Challenge Stakes and we will space his races two weeks apart.”

“Gangbuster was set for the Derby after showing a lot of potential last winter,” Andrews said.  “He has started in two races since resuming and looked ready to win when third in last week’s Challenge Stakes.”

Oopsy Doopsy is from a sister to the dam of Group 1 VRC Oaks winner Hollow Bullet.  She was purchased by Gervase Park Stud for $100,000 at the 2011 Inglis Australian Easter Broodmare Sale but died in August 2014.

Andrews bought her second and final foal at the 2015 Perth Magic Millions for $90,000 and syndicated him to stable clients Ken Gregson, Isaac Cohen and Ross Drage.

Blackfriars (Danehill) is the most successful stallion in history among those who has been based solely in WA.  He had been equal with Sunspeed legend Haulpak (Dignitas) on 33 stakes winners before taking over this season with further black-type victories by Chocolate Holic (LH Northam Cup (1600m), Kia Ora Koutou (LR JRA Trophy) and Gangbuster. 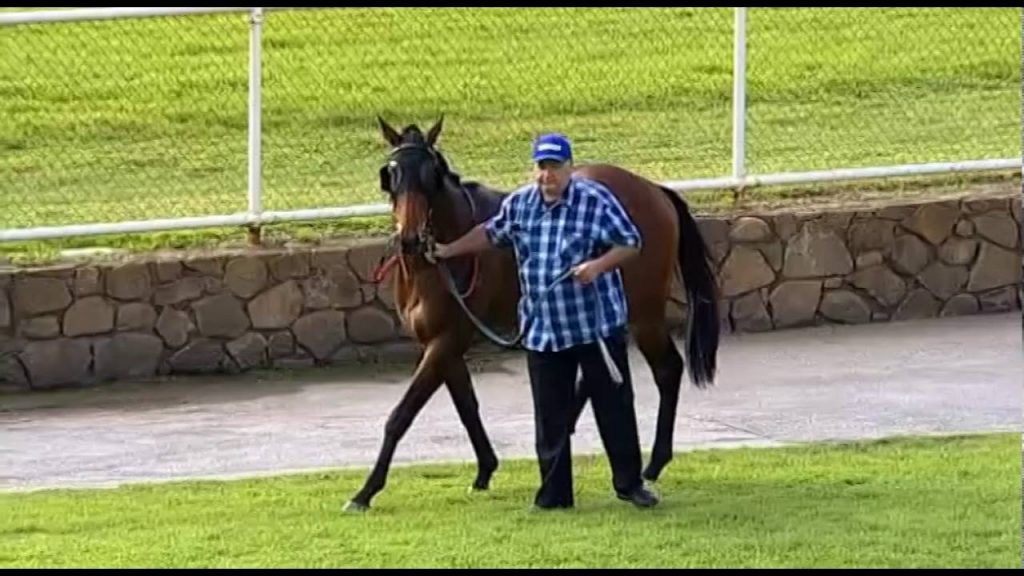