Great Shot has given Scenic Lodge more ammunition ahead of this week’s Perth Magic Millions with a strong late run to land the LR Cyril Flower Stakes (1200m) at Ascot.

The Rhys Radford trained gelding has now earned over $368,000 for owners Frank and May Edwards after selling for $31,000 at the 2014 Perth Magic Millions.  He won Saturday’s feature sprint by a half-length from Dream Lifter (Danehill Express).

Scenic Lodge began a week of well-timed results last Saturday when Black Heart Bart won the G1 Orr Stakes at Caulfield.  He was a $20,000 buy from Scenic Lodge’s draft at the 2012 Perth Magic Millions for a Geraldton syndicate headed by Kim Renner.

A son of Scenic Lodge sire Blackfriars, his prizemoney totals $3.12 million with another big pay-out on the horizon in the Group 1 Doncaster Hcp at Randwick in April.

Later on Saturday, Scenic Lodge graduate Lucy Mae won the $250,000 Magic Millions WA Classic (1200m) at Pinjarra.  She is also by Stratum and was an $80,000 buy for owner Martin Epis and trainer Ted Martinovich at the 2016 Perth Magic Millions

Brisbane based filly Doubt She’s A Lady added another update when she lobbed at long odds for trainer Chris Munce at Doomben on Wednesday.  The daughter of Not A Single Doubt was a $130,000 graduate from Scenic Lodge’s draft at the 2014 Perth Magic Millions.

And on Wednesday evening, Scenic Lodge sire Snippetson topped the Tasmanian Magic Millions with a sister to his Melbourne stakes winner Kenjorwood.  She made a record-breaking $160,000 when purchased by local owner Leigh Winwood.

It followed right on the heels of the the Inglis Classic Sale in Sydney where Scenic Lodge sold a Not A Single Doubt – Card Queen filly for $210,000.

Scenic Lodge general manager Jeremy Smith was busy parading the 27 yearlings from the stud’s latest consignment at Belmont on Sunday.  “We were full-on with inspections on yesterday,” he said.  “This week’s results couldn’t have come at a better time and you couldn’t ask for a better advertisement than Black Heart Bart.” 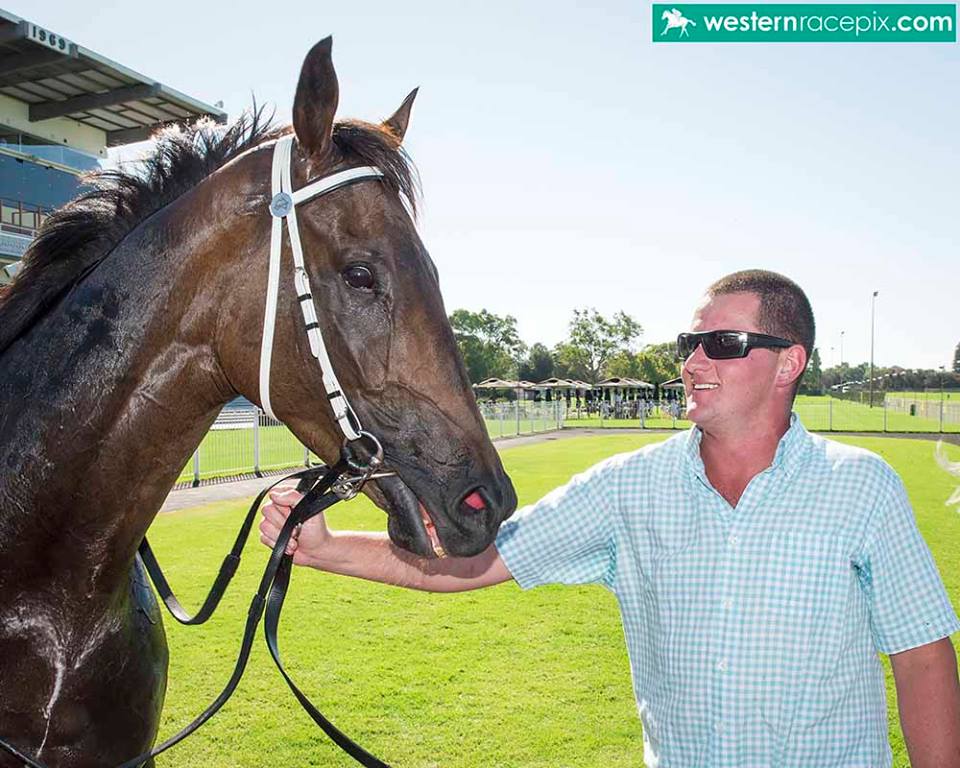