Making her debut in the Perth Racing Twitter Maiden (1000m) at Ascot, Fire Ant flew from second-last on the home turn to defeat Reykjavik (Artie Schiller) and Dazzling Poet (Poet’s Voice) in a three-way photo-finish.

“It’s been a great team effort because she’s energetic and opinionated,” trainer Tracey Diederich said.  “Adam Ferry did a top job breaking her in and Lisa Staples has spent a lot of time settling her down.”

Fire Ant had been flying the lids in trials but missed the kick when it counted.  “She’s on the up and is still learning,” Diederich added.  “But I was pleased with the way she hit the line for Lisa.”

Her dam Chillisa (Danetime) was also a winner on debut at Northam for Dan Morton and she is closely related to Fair Alert who won the 2001 Winterbottom Stakes when it was a Group 2.  Diederich bred the mare back to Yarradale sire War Chant (USA) in October.

Scandal Keeper (Danzig) has 6 colts and 2 fillies entered for the Perth Magic Millions and there could be another last-minute winner before the sale with his Xmas Eve winner Atacama Sky ready to resume in the Julian Sullivan Farewell Hcp (1000m) at Ascot this Saturday. 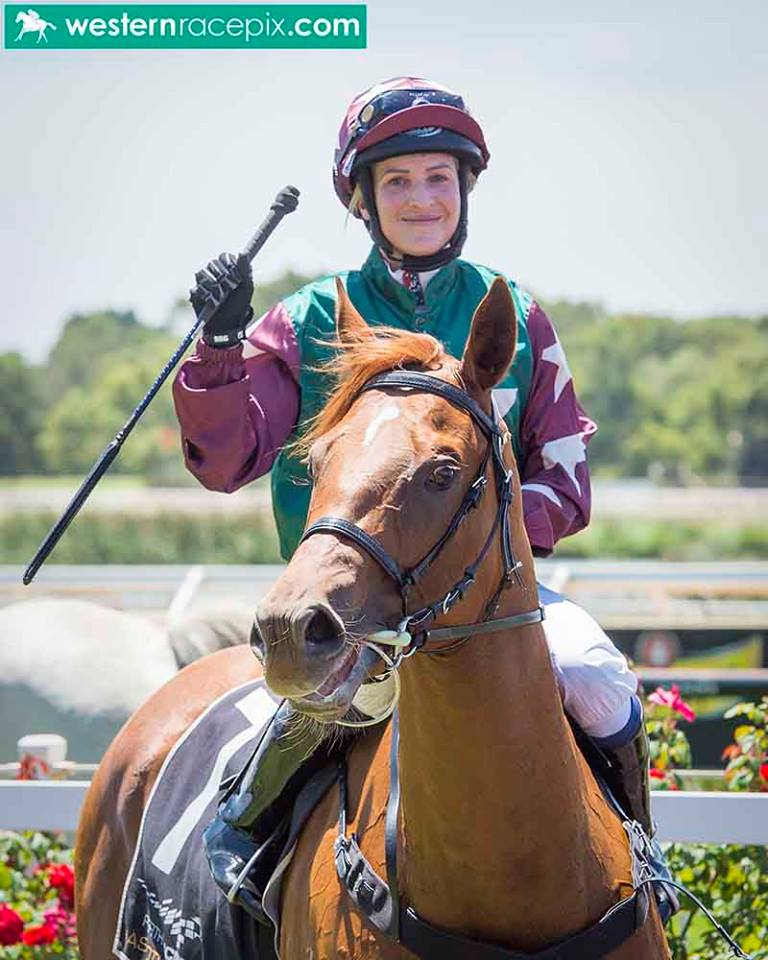