Kendel Star is having his best season with prizemoney of $400,000 and so is fellow Rivercrest Park sire Black Tom (Langfuhr) with a growing list of winners at a 66% strike-rate.

God Has Spoken heads the Rivercrest roster after covering 84 mares in his second book last year.  “The last of them was on Xmas Day,” Hoare said.  “At one stage he covered 11 mares in 4 four days and his fertility is spot on.

“He’s a powerhouse and his first foals are all dark bays and browns.  Everyone comments about their lovely temperaments.”

God Has Spoken was a stakes winner as a 2YO (G3 WA Sires’ Produce Stakes), 3YO (LR Aquanita Stakes), 4YO (G3 Peters Stakes) and 5YO (G2 Cox Stakes).  He represents the all-conquering Danehill sireline through champion stallion Blackfriars. 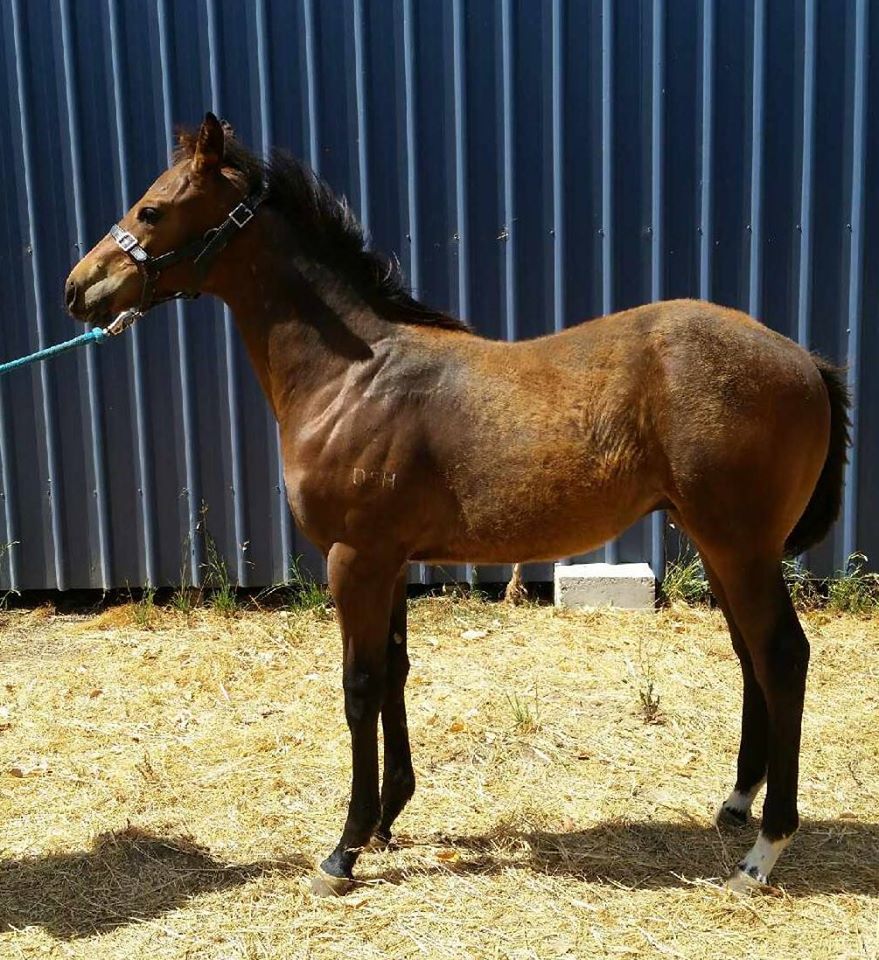