Youl Dash For Cash launched his latest staying campaign with a brave victory in the $75,000 Stony Creek Cup (2100m) on Sunday.

The son of Scenic Lodge sire Dash For Cash settled in the box seat for jockey Jye McNeil and then dug deep in the straight to defeat Adirondack (Lonhro) by a half-length.

Stable manager Manny Gelagotis was pleased to see the talented stayer win for owner-breeder Scott Emery.  “He’s been a slow maturing type but has now hit his straps.  He will appreciate 2500 metres and beyond as he steps up through the grades.

“We’re very happy for Scott.  Wins like this make it all worthwhile when you breed and race them yourself.”

Youl Dash For Cash (5g Dash For Cash – Hill Part by Danehill Dancer) is from a half-sister to Teddy Bear (G3 VRC St Leger) and Youlwin.  The latter won in Melbourne and Perth as well as earning black-type for Neville Parnham when placed in the 2009 LR Pinjarra Cup. 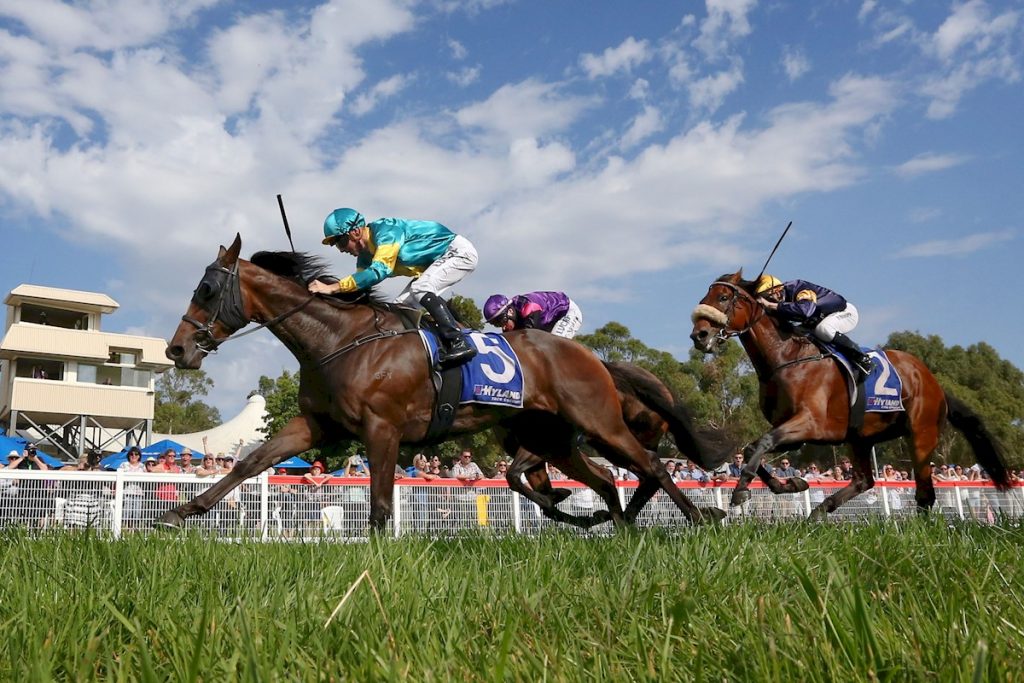