Champion WA 2YO colt Lucky Street has been signed to start his stud career at Darling View Thoroughbreds this year.

Lucky Street was a precocious sprinter of the highest order blitzing the 2015 Magic Millions 2YO Classic, Listed Perth Stakes and Group 2 Karrakatta Plate by a combined margin of 10 lengths.

He claimed the third Karrakatta Plate for Oratorio (Aus) who was crowned Champion WA 2YO sire five times between 2010 and 2015.

“Lucky Street has got what breeders look for in spades,” Darling View stud manager Brent Atwell said this week.  “He’s by a champion juvenile sire and was a champion two year-old in his own right.”

The Trevor Andrews-trained colt swept his rivals aside during a winning streak not seen in Perth’s juvenile division since Bomber Bill in the 1990s.

“I’ve got a good opinion of this bloke,” Andrews admitted after his first victory in the Seacorp 2YO Plate (1000m) at Ascot .  “He’s such a relaxed galloper with a nice turn of foot.”

After that four-length runaway, Lucky Street looked a class above his rivals winning the Magic Millions 2YO Classic as a heavily-supported $2.60 favourite.  He was in a comfort zone at the finish to score by more than two lengths under Paul Harvey.

A month later, he carved them up again with a front-running victory in Listed Perth Stakes (1100m).  “He went in fresh and blew up big time,” Andrews said.  “He bounced back without any problems and will go into the Karrakatta 100%.”

Lucky Street reserved a career-high performance for Perth’s premier juvenile event.  He controlled the Karrakatta from the outset and put the race to bed with a brilliant burst of acceleration to win by four lengths in 1.10.68s.  He was eased down in the final stages and was still only a half-second outside the long-standing record held by Bomber Bill.

“What a sensational win,” Andrews declared.  “He’s a super colt with a great motor and is a stallion prospect for sure.”

Lucky Street resumed in the spring to post another win against older horses at Ascot before going down two lengths behind Queensland hero Buffering in the Group 1 Winterbottom Stakes.  He was then beaten a nose in the Listed Summer Scorcher (1000m) by Sheidel who later won a Group 1 Oakleigh Plate.

Appreciating a drop back from that red-hot rivalry, he returned to form with a final victory in the Listed Miss Andretti Stakes (1100m) at Ascot.  “Paul had to be positive,” Andrews said.  “They served it up to him and he had to dig deep to win.”

“We have kept him within the reach of breeders at a $5,500 (inc gst) service fee,” Atwell said.  “He’s the only horse to win the Magic Millions 2YO Classic – Karrakatta Plate double when he displayed the high quality, early maturing speed that Australian owners and trainers demand.”

Darling View Thoroughbreds has a limited number of shares available in Lucky Street and he is available for inspection by appointment.  He will stand at the Mundijong stud south of Perth alongside Exceed And Excel’s three-quarter brother Patronize.

For further information, contact Brent Atwell on 0408 648 100 or brent@darlingviewthoroughbreds.com.au 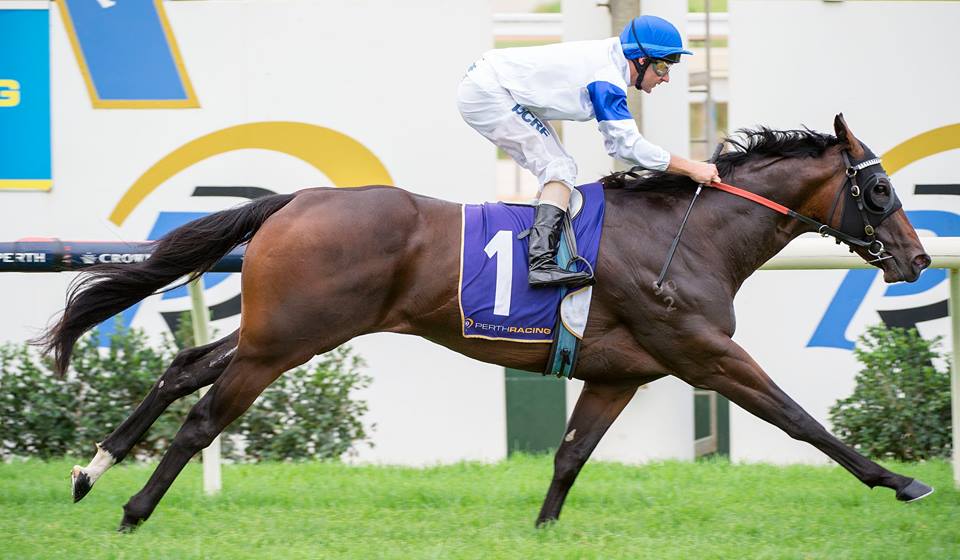