Home Perth Star for All American

Perth Star for All American

American Star was sent to Perth to help promote Geisel Park sire All American and he began fulfilling that job description on Saturday.

Ridden back in the field for the first time this preparation, he burst through a gap in the final stages for a narrow victory in the Mumm Champagne Hcp (1000m) at Ascot.

“Full credit to Aaron (Mitchell) for telling me it would be better to take a sit instead of leading,” trainer Simon Miller revealed.  “The speed map showed they would burn along so it was a perfect opportunity to try out new tactics.

“He’s a good galloper at home and really hit the line today.  It will give him a lot of confidence going forward.”

American Star began his career in Adelaide with trainer Mark Minervini.  “We always liked him but he was very nervous early on,” Minervini said after his second win at Morphettville in October 2015.  “He’s bred to be a talented horse and there’s no reason why he can’t win a good race.”

The transfer across the Nullabor coincided with the arrival of his sire All American in Western Australia this time last year.  “The blokes who bought him are also in All American and they wanted one of his horses up and running over here,” Miller continued.  “It’s taken time to figure him out but I’m pretty confident he can develop into a good horse.”

American Star (4g All American – Special Sweep by End Sweep) is from a half-sister to the dam of Group 1 star Bomber Bill.  Second dam Special (Habituate) was one of the greatest sprinters to ever emerge from Lindsay Park.

All American’s first book at Geisel Park comprised 113 mares at an $11,000 (inc gst) service fee.  He was most popular among the 59 stallions who stood in WA last year. 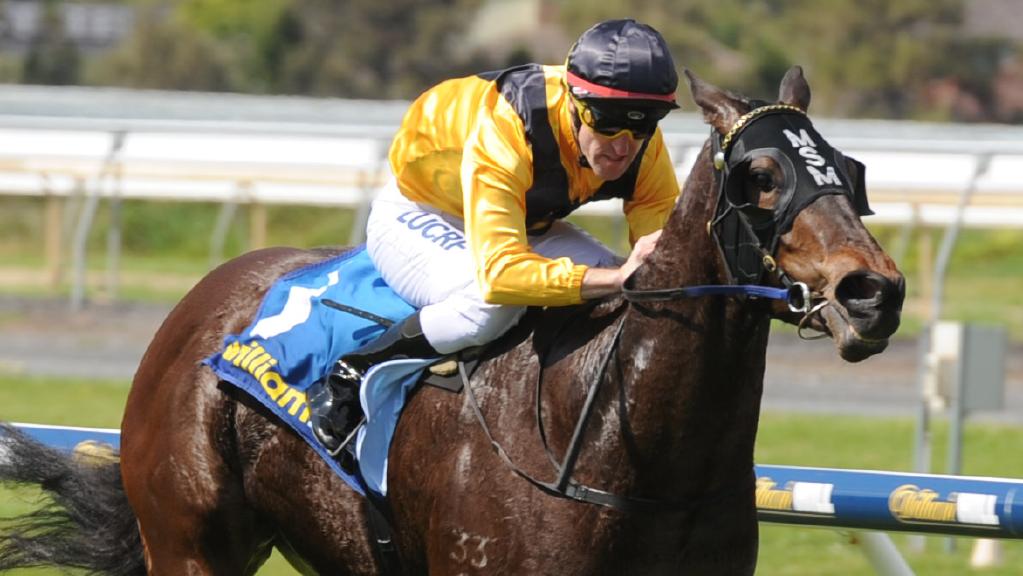