Group 1 winner Awesome Rock has been retired and will stand at Gold Front Thoroughbreds in Western Australia.

Awesome Rock is a son of champion stallion Fastnet Rock (Danehill) and will return to the property of his breeders Alan and Sue Olive at Gingin.  They sold him to Spicer Thoroughbreds for $575,000 at the 2013 Gold Coast Magic Millions and kept a quarter-share in a syndicate with trainers Leon and Troy Corstens.

He won a Sandown Lakeside juvenile second time out and followed up with a fast-finishing second in the G2 VRC Sires’ Produce Stakes at Flemington.

He returned at three to finish third in the G3 McNeil Stakes, fourth in the G2 Danehill Stakes and third in the G3 Caulfield Guineas Prelude during a short spring campaign before placing again during a winter trip to Brisbane in the G3 Fred Best Classic.

Awesome Rock’s four year-old season was highlighted by a LR Cup Day Plate victory at Flemington but his connections were later dealt a low blow when he controversially lost the G1 Australian Cup on protest.

Back in harness and ready to recapture his best form earlier this season, he won the G2 Dato Tan Chin Nam Stakes at Moonee Valley and then claimed an overdue Group 1 victory in the Emirates Stakes at Flemington.

It sealed a stud career and sent his earnings to over $2.03 million.

“I always wanted to get him back if he went all right,” Olive told ANZ Bloodstock.  “He’s pretty tough and I think he will be good for WA.

“He will stand at a realistic fee to suit Western Australian breeders and I’m hoping to get about 100 mares to him this year.”

Awesome Rock’s dam Awesome Planet has had three foals to race for three winners.  Her 4yo is Northam maiden winner Elite Rock (Fastnet Rock) and her 3yo is Sydney stakes performer Earth (Redoute’s Choice).

The Olives kept her 2yo filly Chardonnay (Pierro) and she is with Gold Front trainer Brent Albuino at Gingin.  Her yearling filly by Snitzel sold for $480,000 at this year’s Gold Coast Magic Millions and she is back in foal to Fastnet Rock.

Awesome Planet (Giant’s Causeway) was a Group 3 winner of the Doomben Roses for Graeme Rogerson and is from the family of stallions Dr Devious (Ahonoora), Royal Court (Sadler’s Wells), Archway (Thatching) and Shinko King (Fairy King). 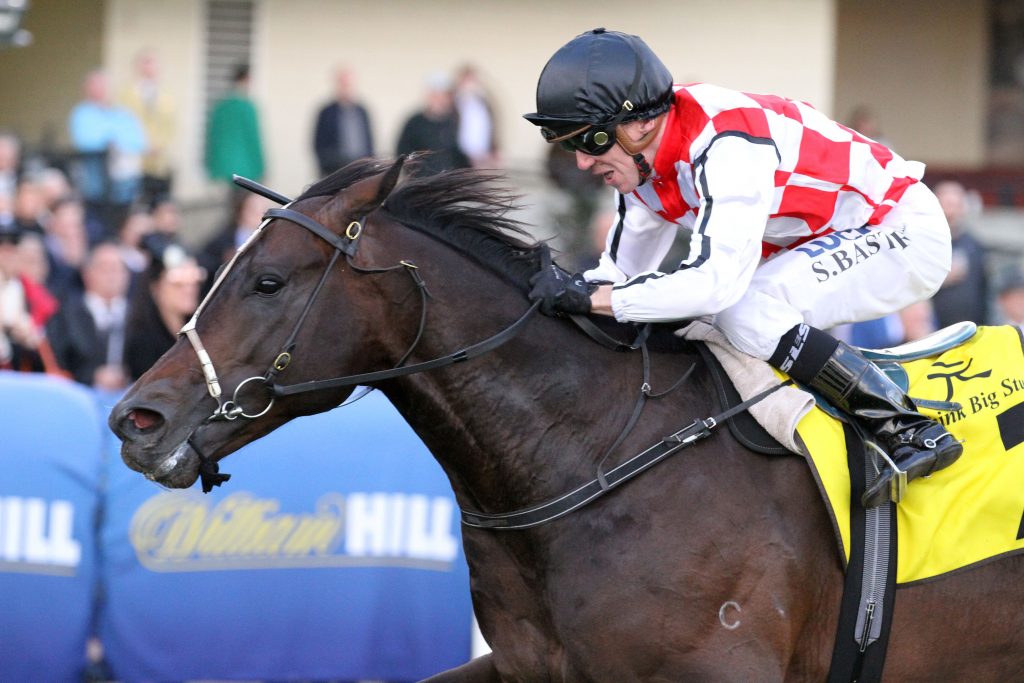