John Chalmers Bloodstock Services (FBAA) signed for four mares with NZ-bred Penthouse Princess (Pentire) the most expensive at $120,000.  She’s a sister to Melbourne Cup winner Price Of Penzance and is ready for an early cover after missing first-up to Dundeel last year.

Penthouse Princess was initially purchased by Caulfield trainer Henry Dwyer for $110,000 at the 2014 Karaka Premier Yearling Sale but was retired after just two starts in Victoria last year.

Popcorn Charley (Redoute’s Choice) was next best for Chalmers at $55,000.  She has close links with WA through her Group 1 winning dam Universal Queen who is by former Scenic Lodge champion Scenic.

Sold in foal to Eurozone, she leaves behind two young colts by So You Think ready to go through the system in NSW.

Gervase Park owner Chris Gales bought three mares including Warwick Farm winner Choisie for $24,000.  She is in foal to Rubick and one of his other buys – Heavenly Dreamer – is also in foal to the Coolmore Stud stallion who covered his second book for a $17,600 fee last year. 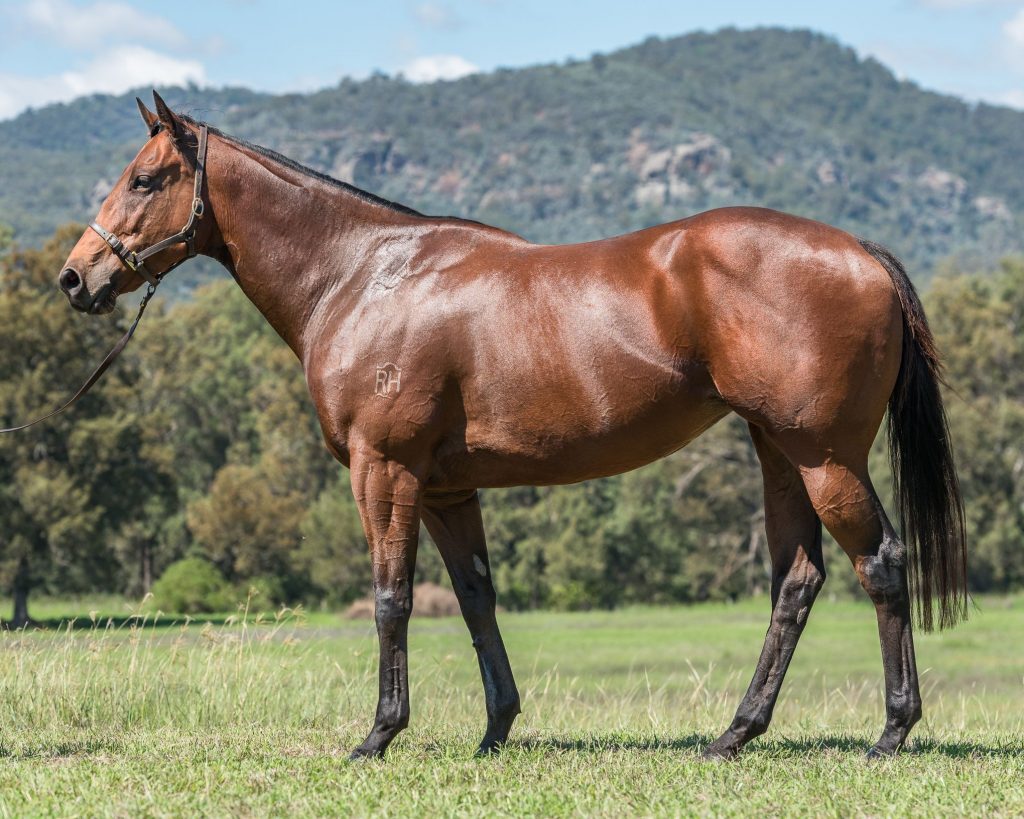