Alfred Nobel’s English-based galloper Gin In The Inn won his first race this season, and his third overall, at Redcar on Monday.

The Richard Fahey trained 4yo gelding had prior victories to his credit at Leicester and Pontefract for owners Dean & Stella Hardman who bought him for €35,000 at Tattersalls in September 2015.

Gin In The Inn’s dam Nose One’s Way (Revoque) has also thrown winners by Oratorio, Kodiac, Requinto and Choisir.  She is a half-sister to G3 Sirenia Stakes winner Dhanyata (Danetime).

Orange Strudel is trained by Paula Wagg for Singapore-based owner-breeder Cooni Chua.  He also winner Balmont Girl with Wagg for Group 3 victories in the WA Oaks and Asian Beau Stakes.

Alfred Nobel has sired 58 individual winners world-wide and is set for a bright future in WA having covered substantial books of quality mares over the past two seasons. 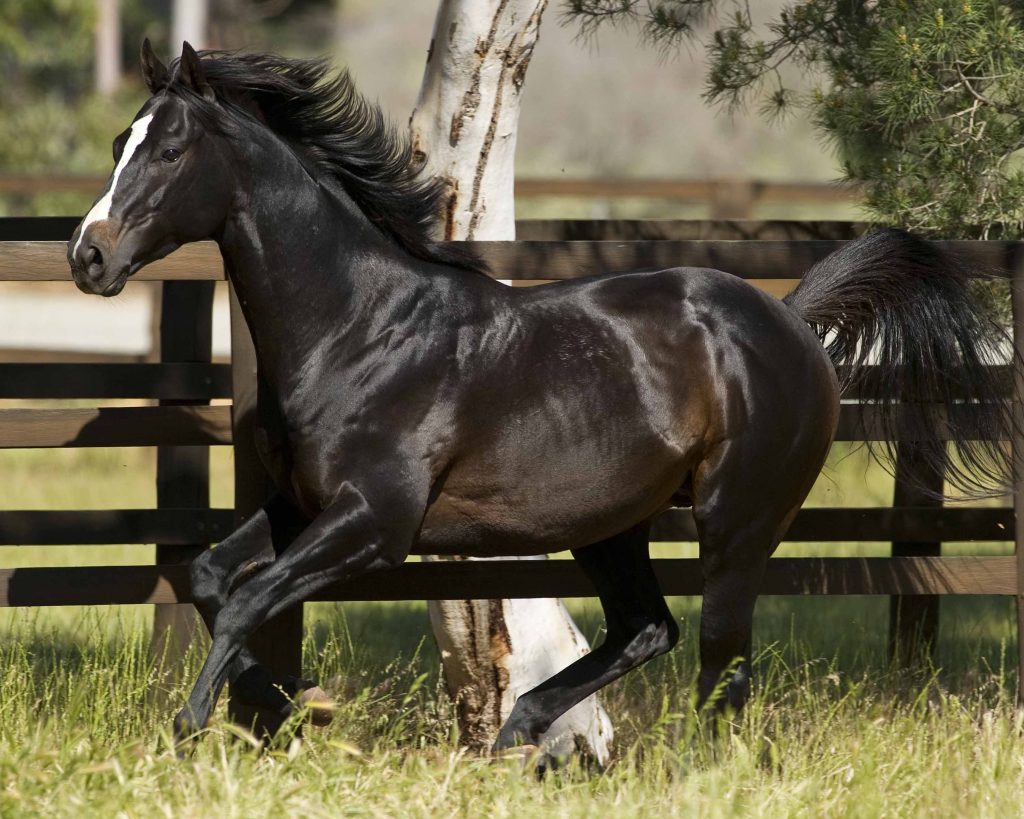