Magic Millions has committed to Western Australia by purchasing land in the Swan Valley for a new yearling sale venue.

The four-hectare property, located about 25 minutes east of Perth, will be the home of the MM Perth yearling sale as early as next year.

Belmont Park racecourse has been home to annual yearling sale since the 1970s.  It is set to be demolished and replaced by a new $67 million facility that was given approval last week

WA manager David Houston said Magic Millions owner Gerry Harvey decided to buy the land to give some stability to the industry.  “He has great belief in WA and hopefully with this development, we will give some more stimulus to the breeding industry,” Houston told West Australian racing writer Jay Rooney.

“It’s now a matter of getting the council approval to have the land rezoned so we can develop the sales complex and we’re keen to be there in 2018.”

The February yearling sale will be tightened with the new complex to feature about 300 boxes.  “Having 350 yearlings is probably too many,” Houston said.  “WA is very relevant and has good credibility, with horses like Black Heart Bart and Silent Sedition winning Group 1 races in Melbourne. 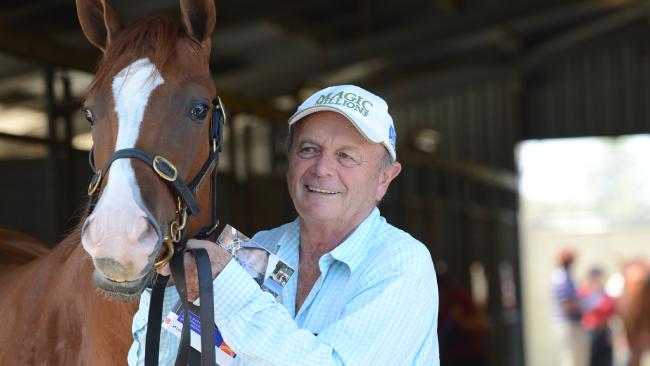