Rewriting the record books is nothing new to Bob Peters and he would have been confident of winning the Group 3 WA Oaks (2400m) for the 8th time at Ascot on Saturday.

His cerise and white silks were carried by 4 of the 9 starters in the classic with Royal Star an odds-on favourite after her last-start victory in the LR Natasha Stakes.

Natasha (Old Spice) was the first WA Oaks winner for Peters in 1990 but things didn’t go according to script this year.  His second-stringer Very Tempting assumed control when Chris Parnham went for home on the corner and she refused to surrender when tackled by Royal Star to win by a head.

Both fillies are daughters of Redoute’s Choice and both are trained by Grant & Alana Williams.  They streeted the rest of the field with 5 lengths to third-placed Just Like Fire (NZ).

“Chris seized the initiative but I thought he had taken off too early,” Peters admitted.  “We will wait to see how they pull up but the first two will probably back up for the WA Derby next Saturday.”

Very Tempting (pictured) cost $420,000 when offered as a yearling by Vinery Stud.  Belmont Bloodstock (FBAA) agent Damon Gabbedy bought her on behalf of Peters and his wife Sandra at the 2015 Gold Coast Magic Millions.

Her All Too Hard half-brother was purchased by Team Hawkes from Vinery for $460,000 at this year’s Magic Millions.  Their dam Fit And Ready (More Than Ready) is a half-sister to G1 Golden Slipper winner Catbird. 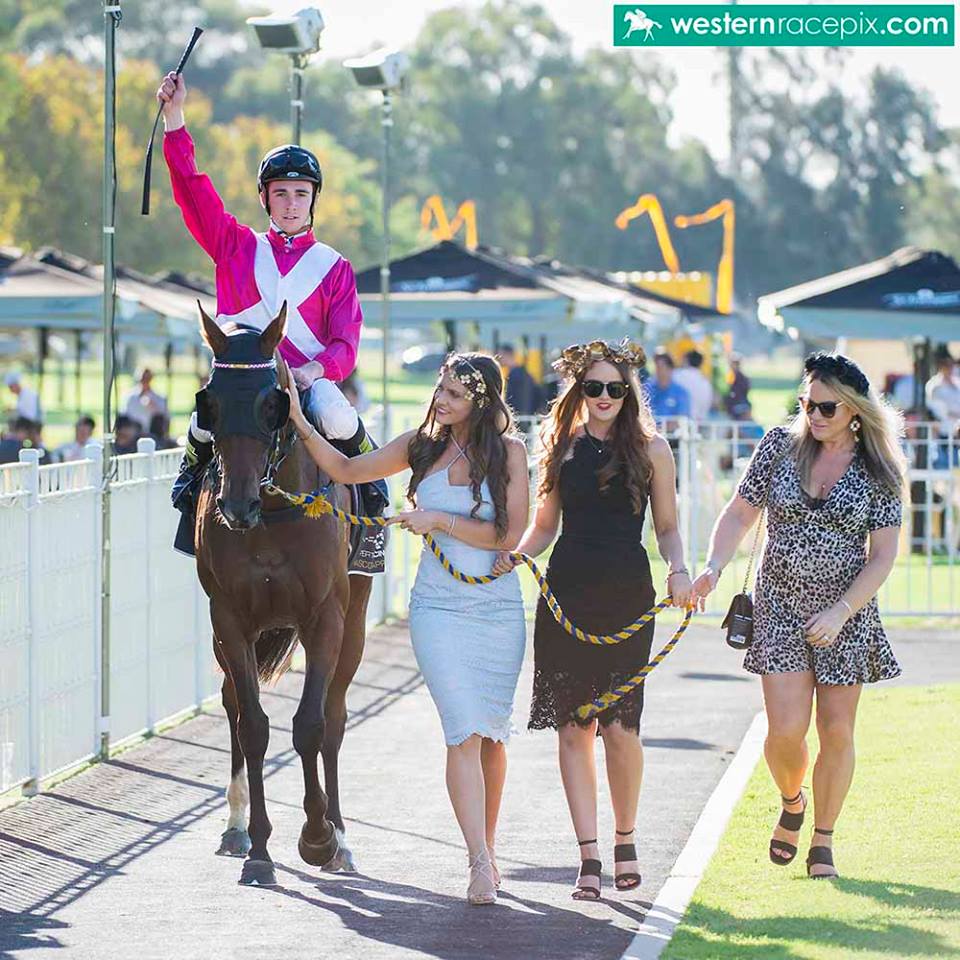