Zebulon zeroes in for Group 1 Goodwood

All American sprinter Zebulon remains on track for the G1 Goodwood Hcp (1200m) after a pleasing start to his comeback at Caulfield on Saturday.

The Peter Morgan-trainee returned to action after a year on sidelines in the Listed Anniversary Stakes (1440m) and worked home nicely into fifth -beaten a length and change – by Perth raider Star Exhibit.

Melbourne stewards reported he over-raced in the middle stages and was held up between the 500m and the 400m.  He will head to Adelaide without another run for the Goodwood which is scheduled for May 20.

“There are some good horses going over there but it’s worth a million dollars,” Morgan said.  “We thought he would be a great chance in last year’s Goodwood until he did a tendon.”

Zebulon won 2016 Listed City Of Adelaide Stakes (1400m) before Morgan noticed a problem in the off-foreleg.  “At first it was just a little pinhole in his tendon that was hard to find.  I was on to it pretty quickly but he might have blown it to pieces with someone else.

Zebulon has faced the starter just 8 times since winning a Flemington juvenile in June 2014.  He changed hands as a yearling for $60,000 and has earned $175,410 for owners Bruce & Jill Mathieson and Rick Smith.

He’s the final foal of Irish-bred mare Saint’s Review (Saint Ballado) who is a daughter of USA stakes winner Smashing Review (Pleasant Tap).  Her second-dam No Review (Nodouble) was a Group 1 winner at Santa Anita.

All American (Red Ransom) transferred to Geisel Park Stud in WA last year.  The move coincided with the rise to prominence of his Group 1 Champion Filly Yankee Rose. 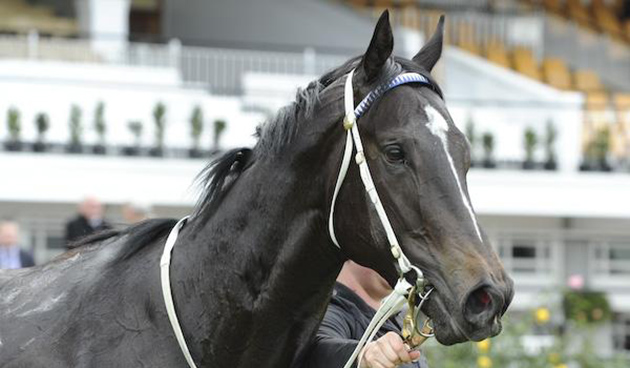