Home All American relocates to Victoria

All American relocates to Victoria

Geisel Park stallion All American has been transferred to Chatswood Stud in Victoria.

The All American Syndicate secured All American from Arrowfield Stud in March 2016 and he was Western Australia’s most popular stallion covering 113 mares last year.

“Obviously, we are disappointed not to retain All American in WA, however, the Chatswood proposal was compelling and just too good an opportunity not to pursue,” Geisel Park principal Eddie Rigg commented.  “All American will be sorely missed by everyone at Geisel Park but I intend to remain a shareholder and will continue to support him in Victoria.”

Geisel Park has a readymade replacement with recently acquired stallion Vert De Grece (Ire).  A son of former WA shuttler Verglas, he will stand for a $5,500 (inc gst) fee after a career highlighted by a five-length victory in the Group 1 Criterium at Saint-Cloud. 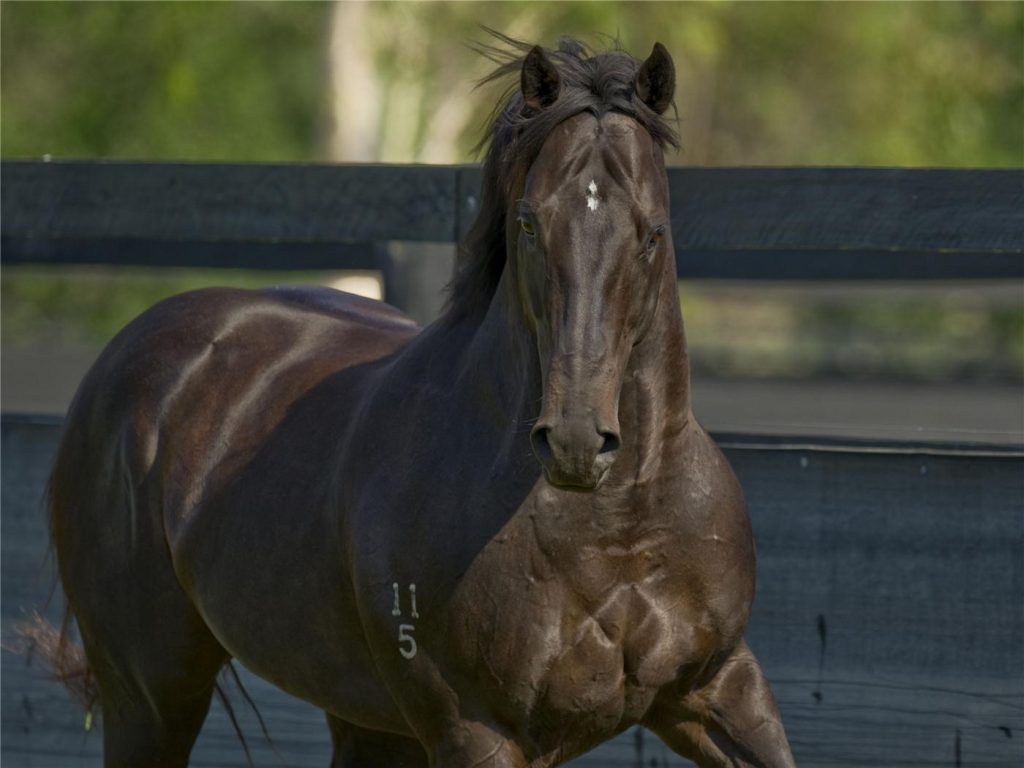