Yarradale owner Ron Sayers initiated the on-site sale at Gidgegannup in 2009 and the latest edition generated turnover of $658,500 at an average of $26,340.

Ascot trainer Stefan Vahala bought the top-priced Frost Giant half-sister to recent Kembla Grange winner Wild Ava.  The promising 3yo filly was bred at Yarradale and sold for $90,000 at the 2015 Magic Millions 2YO Sale.  Their dam Single Spice won the 2011 Listed Supremacy Stakes at Ascot for Aquanita trainer Simon Miller.

Besides the 25 lots that changed hands, another 9 were leased after the sale.  Every year, Sayers donates the proceeds of a yearling to children’s charity Red Kite and this year it was Neville Parnham who bid $21,000 to outlast Mike Santich for a City Place filly from Coldstream Lass. 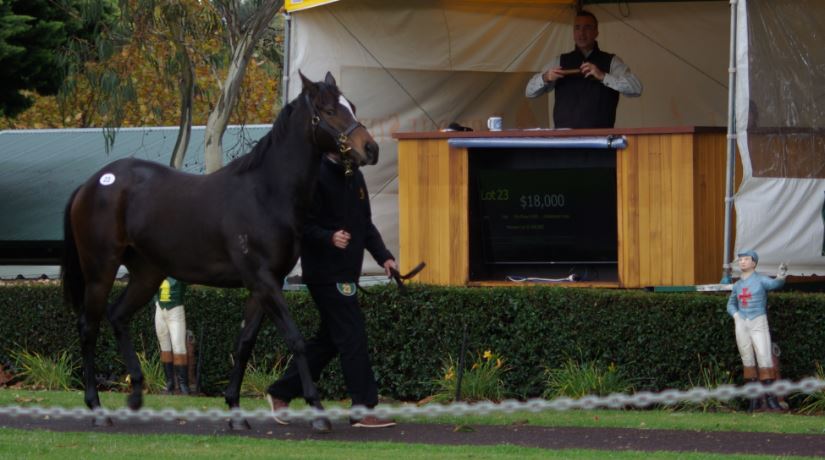