The Godolphin colt looked every inch a professional in the Hillross Supernova 2YO Maiden (1000m).  He jumped straight to the front in a competitive field of juveniles and was never going to get run down.

“He’s still relatively raw but jumped and relaxed in the lead,” jockey Christian Reith said.  “He gave me a good feel and went through the gears in the straight.

“He came to the race ready – you don’t expect any less with Godolphin.  But he will strengthen and I think there’s plenty of upside.”

Safeguard was a Group 3 winner of the Kindergarten Stakes (1100m) at Randwick and Vain Stakes (1100m) at Caulfield before retiring to Western Australia in a deal with Colin Brown (Mogumber Park) and Neville Duncan (Oakland Park). 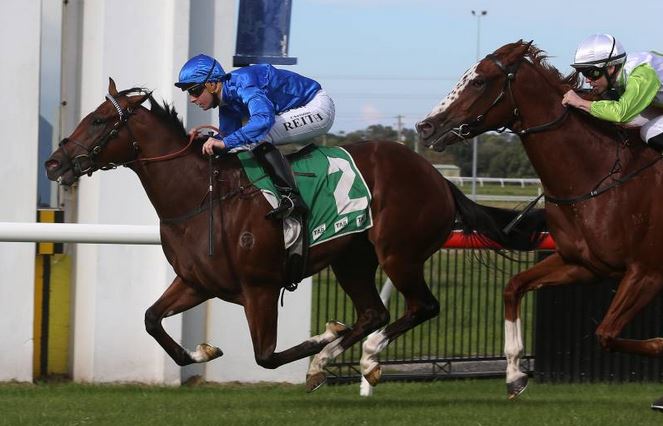