Sunspeed mare Silent Sedition is back in training for a winter campaign aimed at the Group 1 Tatt’s Tiara (1400m) at Eagle Farm.

“She had two weeks off after her last run and put on 20kg,” trainer Andrew Noblet said.  “We were going to wait until spring but she’s done really well.”

A Sunspeed first-crop daughter of Yarradale Stud champion War Chant (USA), she has been a model of consistency in 17 starts winning 6 and placing in 9 for over $1 million in prizemoney.

The Tatt’s Tiara will be run on June 24 only hours before Variation is scheduled to contest the LR Belmont Guineas (1600m) in Perth.

The War Chant 3yo having a break after winning the LR Raconteur Stakes and Diggers Cup at Ascot last month.  “He was vulnerable against older horses last time but he’s tough and tries his heart out,” trainer Stephen Miller said.  “It would be feather in his cap if he could win the Belmont Guineas.” 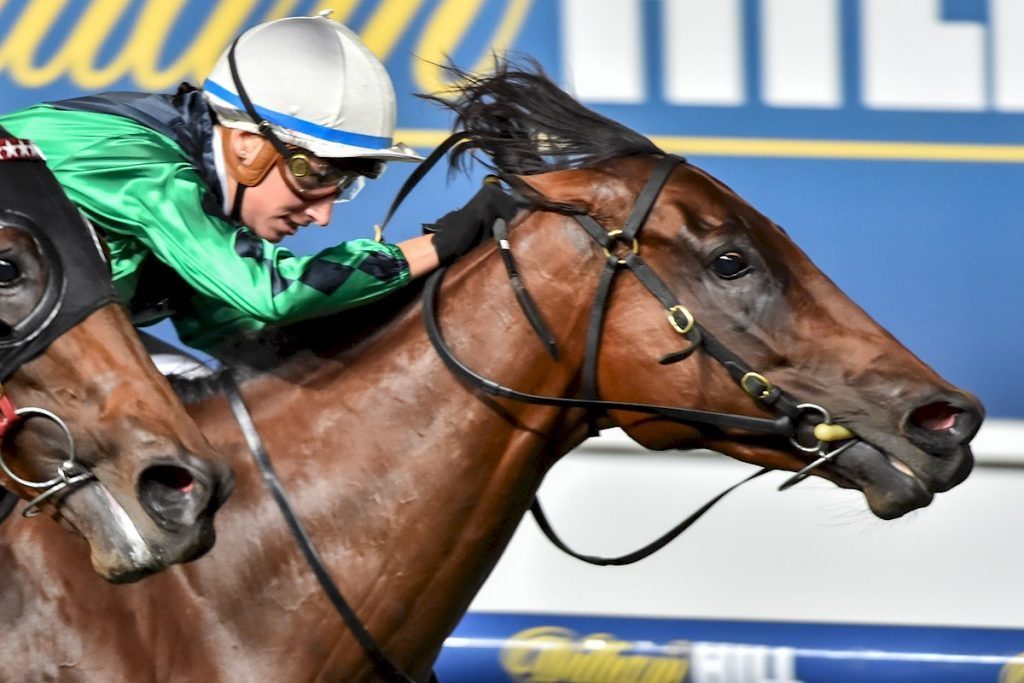