Scenic Lodge stallion Snippetson sired a 3yo double on Sunday to take his tally to 40 individual winners in that division this season.

Those Australian-bred winners have claimed 52 races and topping his earners is the Steve Wolfe-trained gelding One Short who won for the third time at Ascot last month.

The Scenic Lodge stallion struck with 3yo winners Tucson Arizona (Clare) and Revenue (Queanbeyan) on Sunday to consolidate his spot in the Australian Top 6 behind Snitzel, Fastnet Rock, Sebring, Smart Missile & I Am Invincible.

The first Scenic Lodge-conceived foals by Snippetson are on the ground at Muchea.  There’s upwards of 60 around the State and many of them will be catalogued for the 2018 Perth Magic Millions Yearling Sale.

Scenic Lodge has a colt from a half-sister to Magic Millions Classic winner Karuta Queen and, among outside clients, Amelia Park has the half-brother to Group 1 winning mare Silent Sedition.

“We identified Snippetson as an ideal stallion for the WA market when we bought him in 2015,” general manager Jeremy Smith said.  “He’s the proven commercial sire the local industry has been demanding.”

Snippetson (Snippets) will stand for a $6,000 (plus gst) service fee at Scenic Lodge this year. 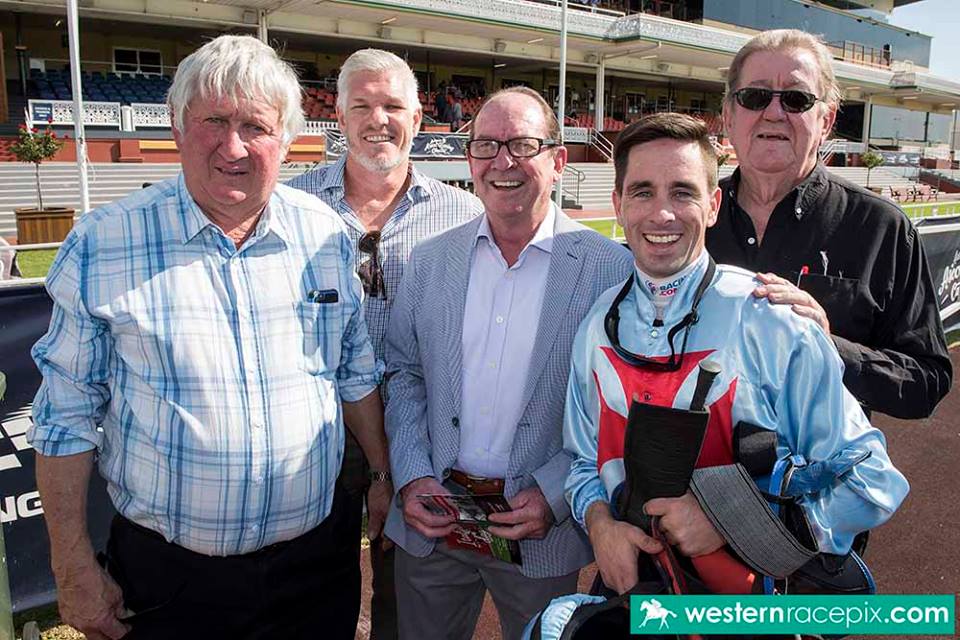 ONE SHORT
Perth-based Snippetson 3yo has earned over $100,000 and counting for his connections
Photo: Western Racepix