Melbourne Group 2 winner Mahuta has been signed to serve his first book at Lynward Park this year.

Lynward Park manager Troy van Heemst has confirmed he closed the deal for the top-class son of Flying Spur late last week. “He was talented, tough and durable,” van Heemst said at the Magic Millions Winter Sale on Sunday. “His race record speaks for itself and he will stand for an introductory fee of $4,400 (inc gst).”

Mahuta was one of the most improved gallopers in Australia last season rising from a Kyneton maiden to win five stakes races in a row for Darren Weir and Roll The Dice syndicate.

“He’s always shown plenty of ability and is one of those horses that got into a rhythm and just kept improving,” Weir said during the purple-patch. “He shows a real turn of foot and has done more than my Group 1 winners Trust In A Gust and Stratum Star at the same stage of their careers.

“He’s tough and makes his own luck by rolling forward. He’s big and powerful and there is plenty of upside. Brad (Rawiller) reckons he could even become a Cox Plate horse!”

Mahuta returned to training earlier this season and was Group 1 placed in the Memsie Stakes behind Black Heart Bart before a pelvic injury curtailed his career to 6 wins in 16 starts for over $1.75 million in prizemoney. 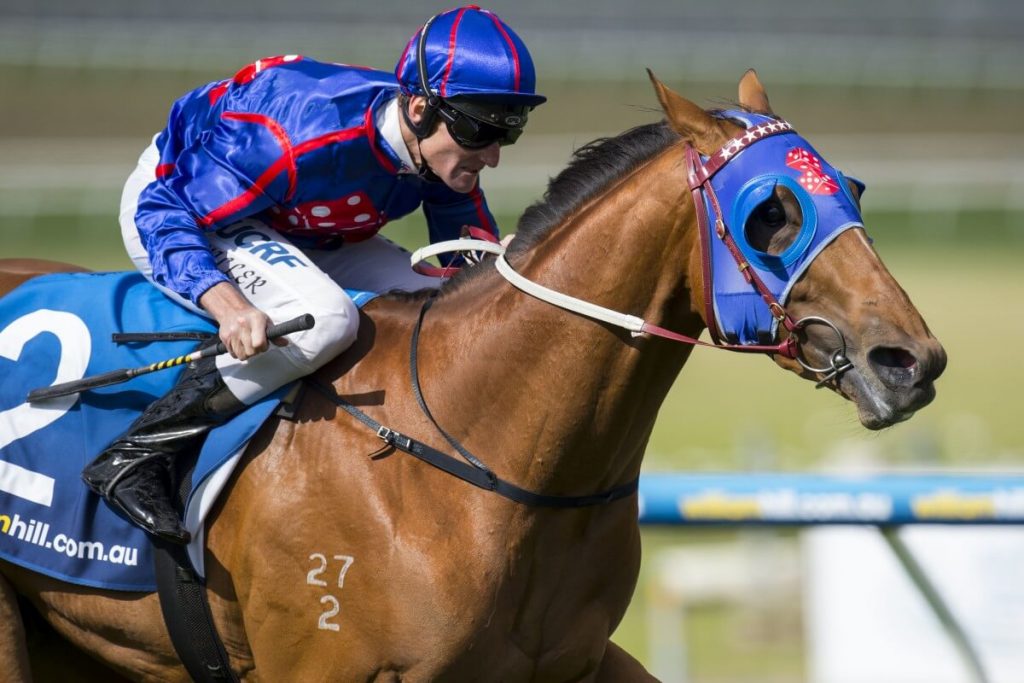