Proart 3yo Double Edged led from go-to-whoa for the first win of his first campaign at Belmont on Wednesday.

The Simon Miller trained front-runner was placed twice at Northam last month before a breakthrough in the TAB Touch Maiden (1000m). “He was caught up in a speed battle from a wide barrier last time,” stable spokesman Kyle Nowland said. “They softened him up again today but the inside gate helped.

“He’s a progressive horse and Fiona (Bell) rode him well. We will look for another 1000 metre race before making any plans.”

Double Edged is a homebred for Neil McGill and he also has a yearling sister to the Belmont winner by Proart. Their dam Monnie’s Double (Dubleo) won three restricted sprints at Wyong and second-dam Monrich is a half-sister to Randwick stakes winner Rich Megadale. 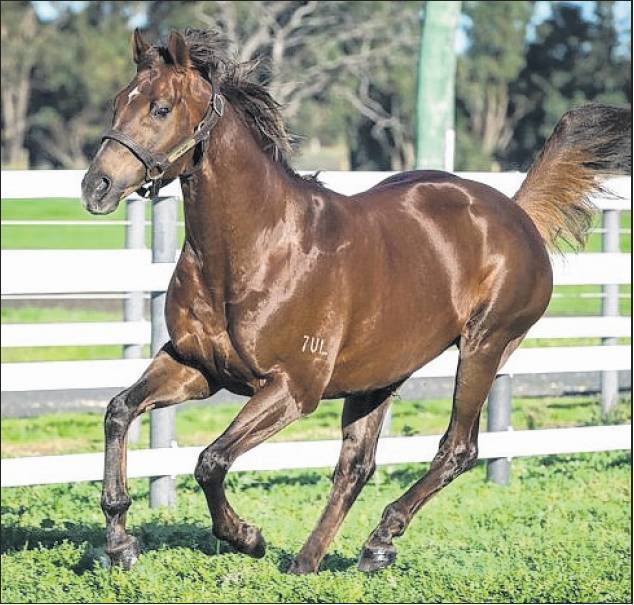