Yarradale Stud has another Guineas in its sights now that Sky Muster has earned a ballot-free entry into the $70,000 Darwin Guineas (1600m) on July 8.

Sky Muster won the MGA Insurance Brokers Hcp (1300m) at Fannie Bay on Saturday to qualify for the Darwin Guineas in a fortnight. It’s the first leg of the NT Triple Crown which carries a bonus of $100,000.

He’s trained by Gary Clarke for pastoralist Viv Oldfield and had won on debut at Geelong for Team Hawkes before transferring to the Top End. The latest victory came a couple of hours before Variation, a son of Yarradale sire War Chant (USA), completed a record-breaking double in the G2 WA Guineas & LR Belmont Guineas.

Sayers retained his yearling half-sister by boom sire Written Tycoon whose service fee has since risen from $13,750 to $88,000. The filly has been broken-in and will be trained by Danny Morton.

Pretentious Chant made $55,000 out of Yarradale’s consignment at the 2014 Perth Magic Millions. His dam Pretentious (Towkay) is related to Ballroom Babe, a Group 1 winning daughter of former Yarradale sire Citidancer. 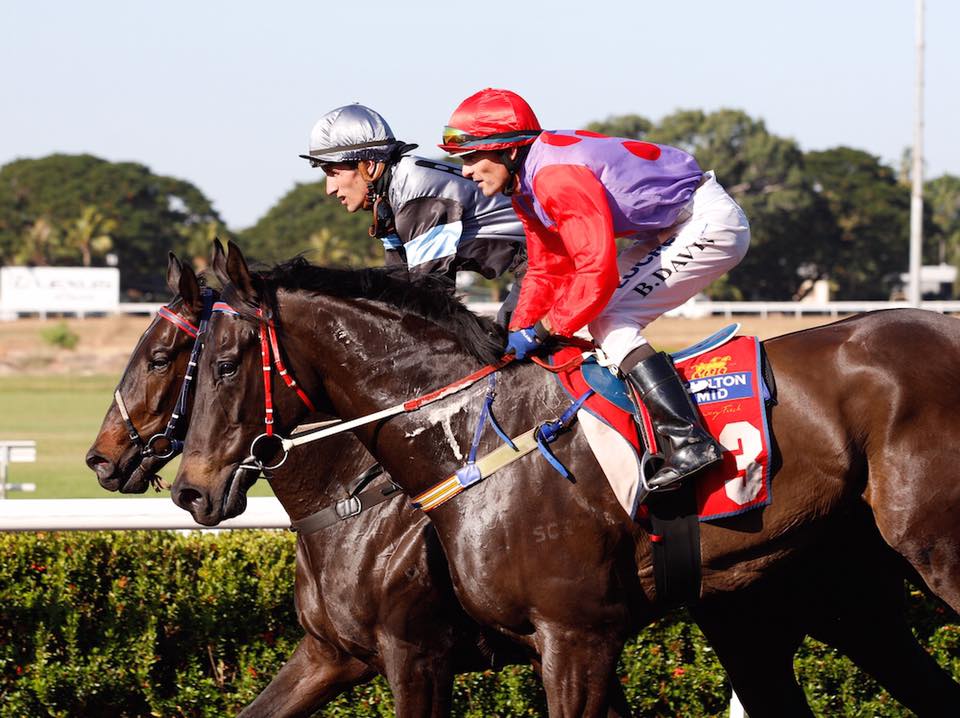