WA breeders replenished their broodmare stocks at the Magic Millions National Sale on the Gold Coast this week.

Darling View Thoroughbreds led the way with $130,000 for Sebring mare On The Que Tee.  She was sold in foal to Emirates Park resident Al Maher who is best known in Perth as the sire of champion filly Delicacy.

On The Que Tee won two in a row at Scone and is a half-sister to stakes winners Royal Distinction (G3 South Pacific Classic), Roulettes (LR St Albans Stakes) and the dam of Vezalay (LR Alinghi Stakes).

She is due to foal in August and will likely be covered by Darling View newcomer Lucky Street this year.

Another mare by Sebring heading west is Gold Coast winner Panya.  She is a half-sister to stakes winners Mitraad (Turffontein) & Combat Kitty (Flemington) and was sold to Gervase Park in foal to Hinchinbrook for $90,000.

Vital Importance is the latest Gervase Park graduate to make the grade in Perth & Melbourne.  Studmaster Chris Gales sold her for $5,000 at the 2012 Perth Magic Millions and her earnings climbed to $530,300 after a recent win at Caulfield.

Rangeview Stud bought First Cousin (Stratum) in foal to Nicconi for $65,000.  She is a sister to the Lindsey Smith-trained mare Massachusetts who has won at Belmont and Pinjarra this season.

New Taunton Vale stallion King’s Troop will cover Stella Di Notte who sold for $50,000 in foal to Dundeel.  An Ipswich juvenile winner by Sebring, she is from a half-sister to the dam of Melbourne stakes winners Red Colossus ad Nediym’s Glow.

The King’s Troop syndicate also purchased Doomben winner Hussonova.  The Hussonet mare has Moon Walker winning in Macau and she was sold with a positive to Shamus Award. 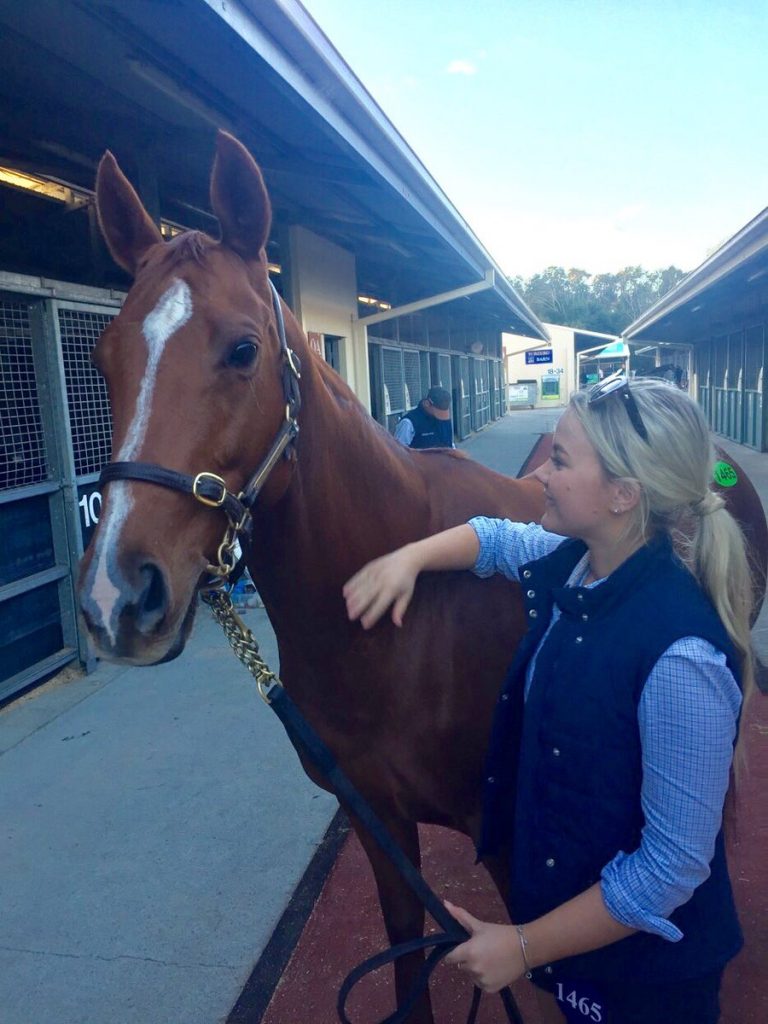