Two winners in two days is just a sign of things to come for Lynward Park sire Alfred Nobel.

Alfred Nobel (Danehill Dancer) is from one of Europe’s most successful maternal lines and has covered over 200 mares during the past two seasons.

His filly Fontainebleau is one of the favourites for the LR Belmont Oaks on Saturday.

Alfred Nobel stands for a $4,950 (inc gst) fee at Lynward Park where he will be joined by Flying Spur stakes winner Mahuta this year.

Meanwhile, Trade Fair’s success continued with a double at Northam on Thursday.

Gunnago finished strongly to win first-up over 1000m and Trade Talk ran on down the outside to take his maiden over 1400m.  He had been placed in 6 of his previous 8 starts. 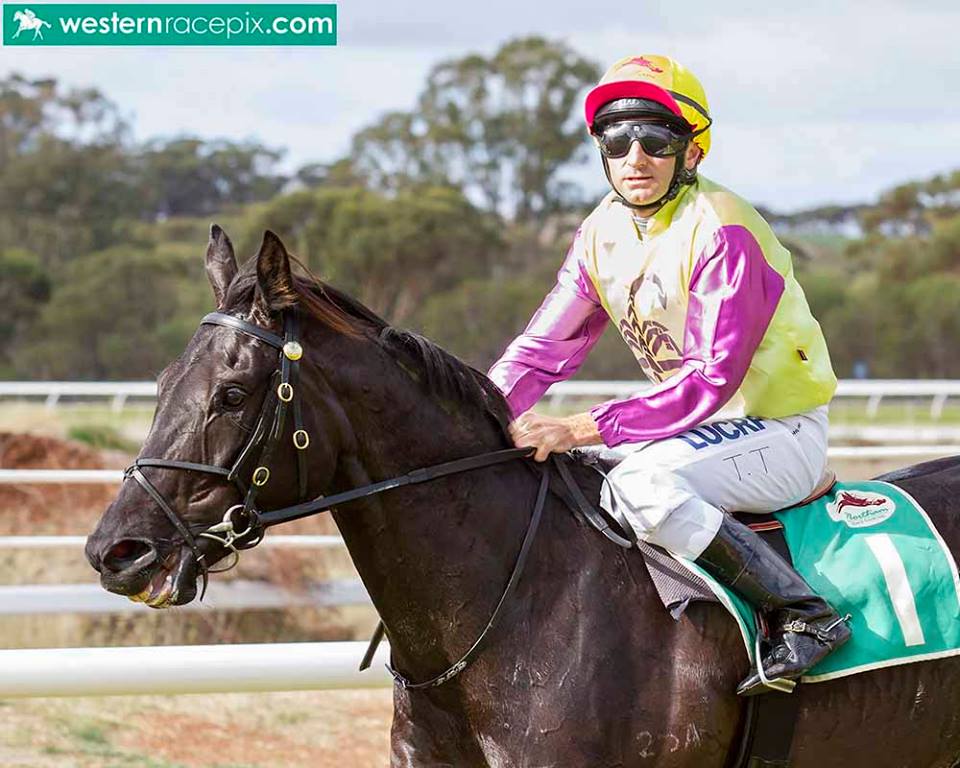