Buddy Honest was the catalyst for another winning week for Scenic Lodge sire Snippetson at Rosehill last Saturday.

The Aleacia Bennett-trained sprinter produced a bold, front-running performance to score a two-length victory in the TAB Highway Hcp (1100m). It was his third win in 10 starts following victories at Wellington and Quirindi earlier this season.

“It’s my first win in town, so I’m pretty excited,” Bennett said. “I wasn’t overly confident, but I knew he would come out and try his heart out because that’s what he does. He’s just learning and has finally figured out he’s a racehorse.”

Buddy Honest (3g Snippetson – Honest by King Of Kings) was a $26,000 buy at the 2015 Inglis Classic yearling sale. His dam is out of a half-sister to Tobougg who earned a start as a Darley shuttler after Group 1 victories in the Dewhurst Stakes and Prix de Salamandre.

Time is Snippetson’s greatest enemy in an effort to sire 100 individual winners this season. He has 96 on the board to lead fellow Scenic Lodge champion Blackfriars (93) with just a week remaining in season 2016-17.

Scenic Lodge stands Snippetson for $6,000 (inc gst) and the stud’s service fees are subject to discount structures for early confirmed bookings. For further details, contact Jeremy Smith on 0419 943 356 or sceniclodgestud@bigpond.com 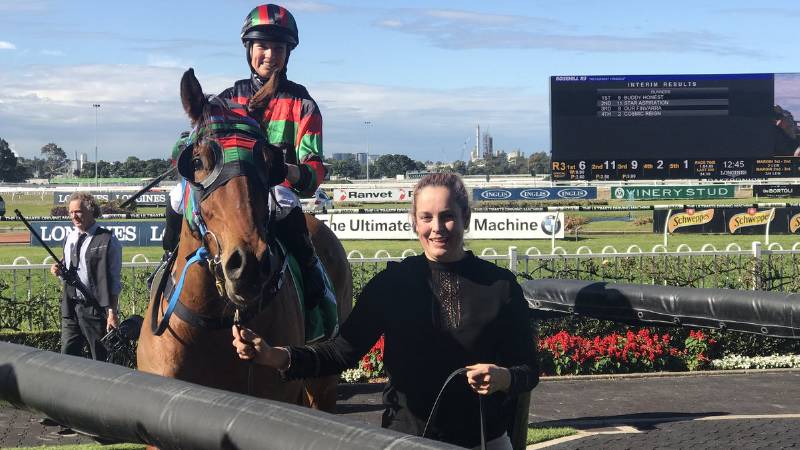