Mungrup Stud-bred 2yo Charger has earned an $80,000 bonus for his connections after accumulating most prizemoney throughout the 2017 Aushorse Golden Horse series in Singapore.

“It’s a huge thrill to win the bonus,” managing owner Julia Ho beamed. “We weren’t sure we had won it until a few minutes after the race. It’s a great initiative by Australia to support Singapore racing.”

Magic Millions and Inglis have been joint sponsors of the Aushorse Golden Horseshoe along with international transporter IRT since 2011.

Charger was a $50,000 graduate from Mungrup Stud’s consignment at the 2016 Perth Magic Millions. He’s a half-brother to LR Scenic Blast Stakes winner Dueton and Mungrup bred their dam Californium (Flying Spur) back to I’m All The Talk last year.

Mungrup is giving its Stratum sire I’m All The Talk every opportunity at stud. He also covered Fleeting Angel (Don’t Say Halo) – the dam of Variation – in his first book last year.

Variation is odds-on to clinch WA Champion 3YO honours this season following another fluent victory in the LR Aquanita Stakes (2000m) at Belmont on Saturday.

It followed feature wins in the G2 WA Guineas and LR Belmont Guineas and sets up a Group 1 goal in the Railway Stakes (1600m) at Ascot in November. “He’s an exceptional little horse and will go for a spell now,” trainer Stephen Miller said. “Hopefully, he can pick up more rating points leading up to the summer carnival because I think he’s a big chance in the Railway.”

I’m All The Talk won the G3 Skyline Stakes at two and he represents breed-shaper Danehill via Redoute’s Choice and Stratum. Another plus is his strong links to WA through Stratum’s Group 1 winners Stratum Star (Kingston Town Classic) and Takedown (Winterbottom Stakes). 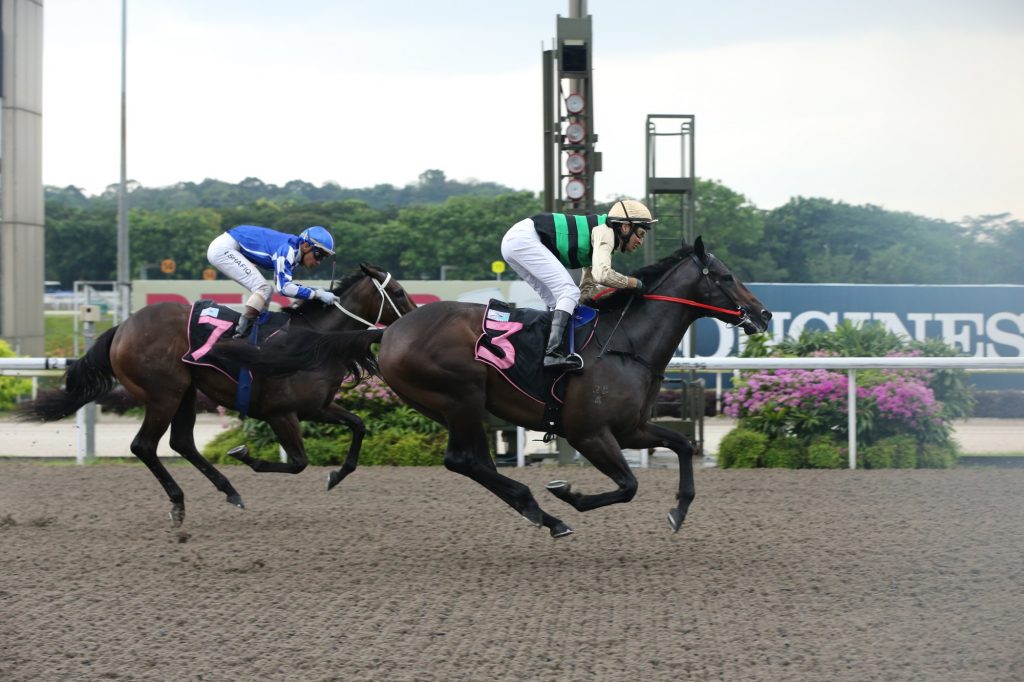