The Sharon Miller trained It’s It broke through for his initial black type success in the LR Beaufine Stakes (1000m) at Belmont Park on Saturday.

Leading throughout, It’s It held on gamely despite the close attention from favourite First Among Equals. It was his 8th win overall and he’s now likely to target the LR Bolton Sprint (1200m) on 29 July and follow up with a tilt at the third leg – the LR Belmont Newmarket (1200m) on 12 August.

It’s It is one of three stakes winners by the deceased Last Tycoon stallion Knowledge – winner of the 1997 Group 1 Blue Diamond – from the Island Morn mare Tiffany Island.

Knowledge was raced by Lloyd Williams and, after failing to train on at three, was sold to Steve Tregea in Queensland. He initially stood at Bahram Stud before transferring to Glen Avon Lodge.

Perth businessman Tony Marwick bought him to stand in the west for the 2004 season. He died in March 2012 shortly after the birth of It’s It from his penultimate crop.

It’s It is a homebred for veteran cattle-farmer Ian Roberts, who was understandably ecstatic with Saturday’s win, which took his galloper’s earnings to $323,315. “I’ve been around racing for a long time and had a few good horses along the way,” Roberts told Aushorse. “Used to ride a bit when I was a younger and my brother Steve was a trainer.

“We’ve got around half a dozen mares…unfortunately, Tiffany Island has gone to God, too but she’s produced It’s It and another good mare that won four races for us in Tiff’s Special.

“Tiff’s Special’s first foal died shortly after been born and she didn’t get back in foal last spring but will probably go to God Has Spoken at Rivercrest Park.

“You have plenty of ups and downs in the racing game, but while we’ve won a bit with It’s It over the last couple of years, we usually plough most of it back into the industry.  Saturday’s win was the cream on top.” 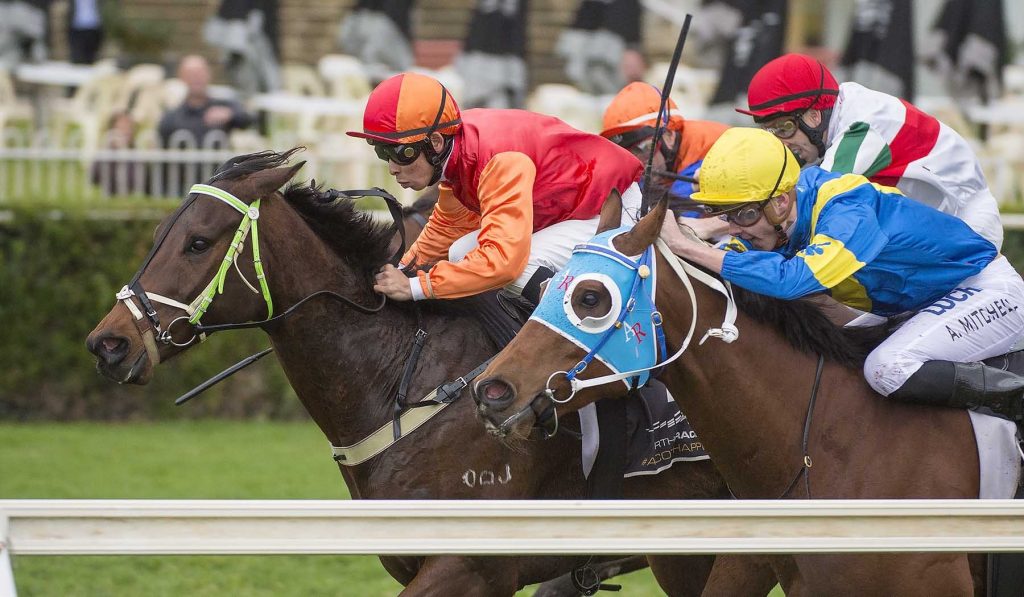