Home No Hannans without Flying Time

No Hannans without Flying Time

The Heritage warhorse is a Yarradale Stud product through & through and will be set for another crack at Kalgoorlie’s feature sprint after winning the Lucky Street Hcp (1200m) at Belmont on Saturday.

It will be the fourth time Flying Time has ventured to the Goldfields. The best of his previous attempts was a black-type third to Socially Unique last year when punters snapped up the $41 available each-way.

Smith admitted to having another bet on Flying Time when he opened at the same price on Saturday. “He got held up last time and I took $41 when it started raining. He had a good draw and was ridden perfectly by Dan Staeck.

“He wins a race every prep. I was going to send him to George Grljusich but he will stay here now and go up in September. They won’t run the Hannans without him.”

He won a Pinjarra maiden on the same day as his older half-sister Five Fields (Citidancer) in July 2012 and the latest result sent his bank balance to $338,600. Five Fields continues Yarradale’s link with the family. She is due in August off an early cover to Bradbury’s Luck last year.

Heritage (Flying Spur) is a younger brother to Northerly and he has sired the winners of 92 races for earnings over $2 million. Yarradale stands him for a $4,400 (inc gst) fee. 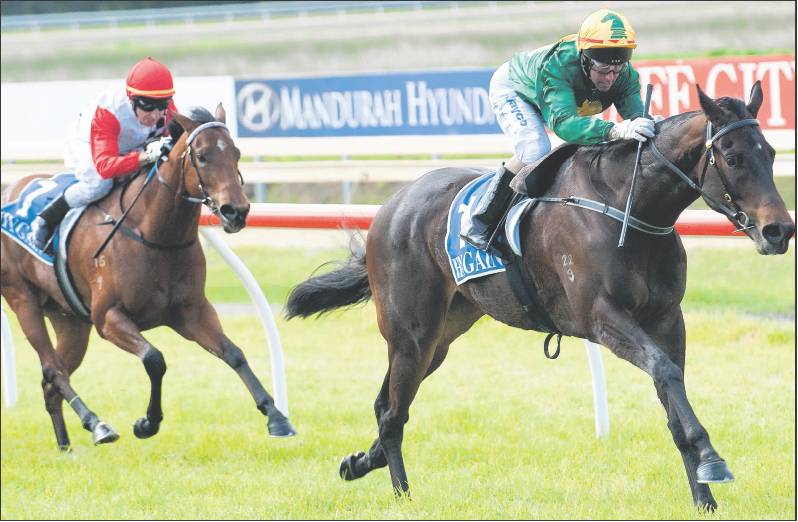