Profit Street has completed a season to remember for Korilya Stud’s Ellie Giles in the LR Bolton Sprint (1200m) at Belmont.

Saturday’s victory improved the Viscount gelding’s bank balance to $317,300 for part-owners Serge and Sophie Madrigali.  Giles bred and sold him for $77,500 at the 2013 Perth Magic Millions.

“Profit Street has been racing great his prep,” co-trainer Matt Giadresco said after his 9th win in 21 starts.  “He felt brilliant when I rode him on Thursday morning.  He’s got a good turn of foot and can carry big weights.”

Since scaling back from a full-time operation, Giles sells her yearlings in association with Amelia Park.  Her top-priced lot this year was the $170,000 Gingerbread Man half-brother to Silent Sedition purchased by the Group 1 mare’s trainer Andrew Noblet. 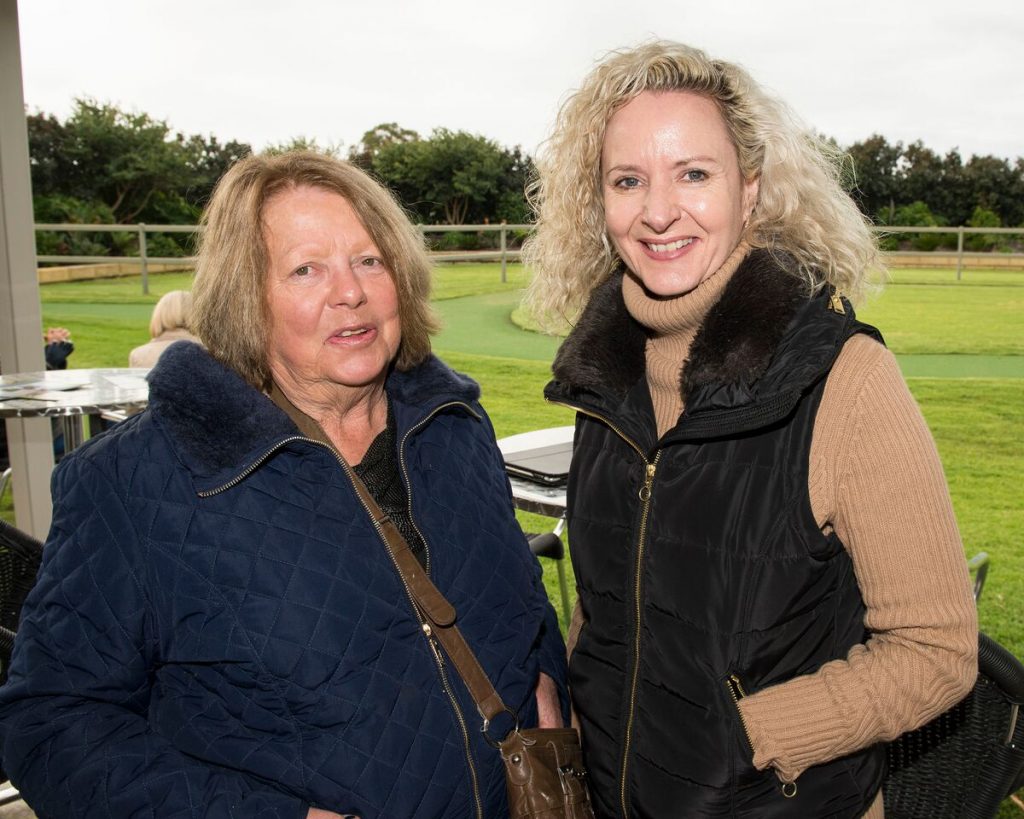