Yarradale Stud stallion War Chant (USA) has clinched a hat-trick of premierships in his third season at stud in Western Australia.

He has sired the winners of 45 races this season for prizemoney over $2.54 million with his nearest local rival Demerit on $1.06 million.

War Chant’s chief earner this season has been Group 1 winning Melbourne mare Silent Sedition ($716,500) but Variation has been a mainstay with $670,000.

“The race worked out perfectly,” Brad Parnham reported after the victory over WA Derby winner Gatting. “We got into the one-wide line from the outside barrier and he responded when Gatting came around us on the corner.

“I followed him into the straight and my horse responded. He’s a tractable type and will continue to improve when he comes back from a spell.”

The G1 Railway Stakes (1600m) is the obvious target when Variation returns from a spell and Parnham believes he can also play a hand in the G1 Kingston Town Stakes (1800m). “He was strong today but 2000 metres probably stretched him out. He was running on empty at the finish but class got him through.”

Variation is raced by Geoff Wilson, Peter Ensel, Michael Walsh, Neil Gill, Arthur Barrett and their families.  He is one of 36 stakes winners by War Chant who stands for an $11,000 (inc gst) fee at Yarradale Stud. 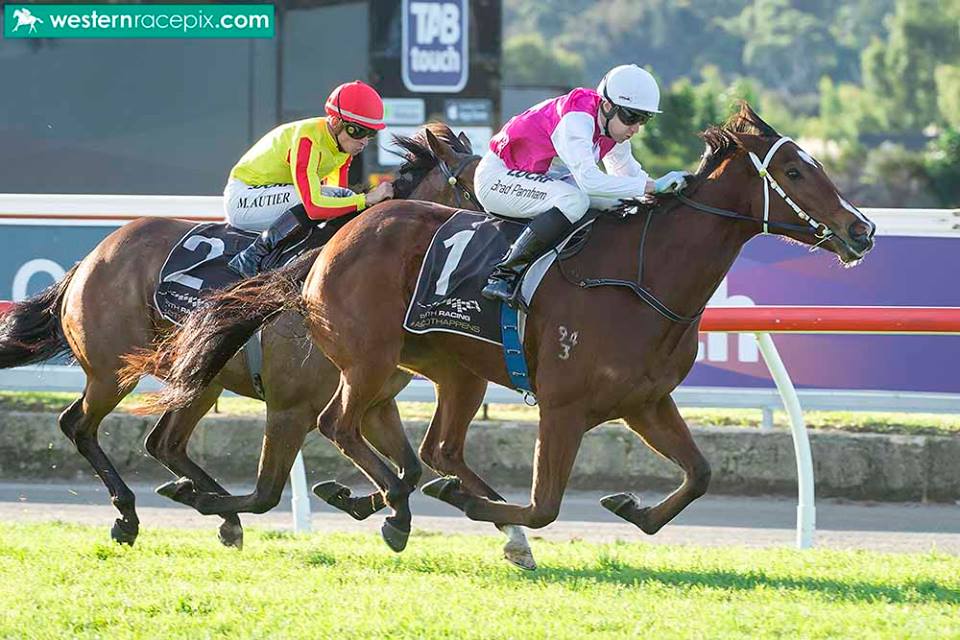