City Place (USA) could be the wildcard among WA first-season sires in 2017-18.

“We’ve received positive news from numerous stables,” Yarradale Stud manager Bernie Hamill relayed.  “Trainers report they broke in well and everyone seems to be happy with them.”

City Place joined Sunspeed’s stallion ranks on the back of an 82% strike-rate in North America.  That’s an amazing statistic – he had sired 138 individual winners from 169 starters when Yarradale owner Ron Sayers inked the transfer from USA to Western Australia.

City Place (Storm Cat) has sired 9 stakes winners from his former base in Florida.  Topping that list is Group 1 winning mare La Tia (Del Mar Matriarch Stakes) and Stallwalkin’ Dude who won the LR Tale of the Cat Stakes at Saratoga for a third consecutive year on Friday.

Stallwalkin’ Dude has now earned over $1.48 million from 19 wins in 55 starts.  “He’s a real pleasure to train, and he’s very easy to train,” part-owner and trainer David Jacobson said.  “He’s run so much with so little breaks and he’s so fit that you really don’t have to do much with him.

“He’s a special horse who seems to get there every time.  And he’s got a lot more races left.”

Perth trainers will lap up those accolades as they get mobile with their 2yo colts and fillies by City Place.

Stallwalkin’ Dude’s jockey Joe Bravo was also upbeat at Saratoga.  “He’s out there fighting and just keeps going.  Look how he did it today.  He came from how far out of it to get up?  You have to love him.  He’s a warrior.”

Yarradale played a second winning hand at Saratoga on Friday when War Chant filly Dynamic War blitzed her rivals in a turf maiden over 1600m.  The speedy 3yo filly spurted to a 5 length lead and held her rivals under light coaxing in the straight. 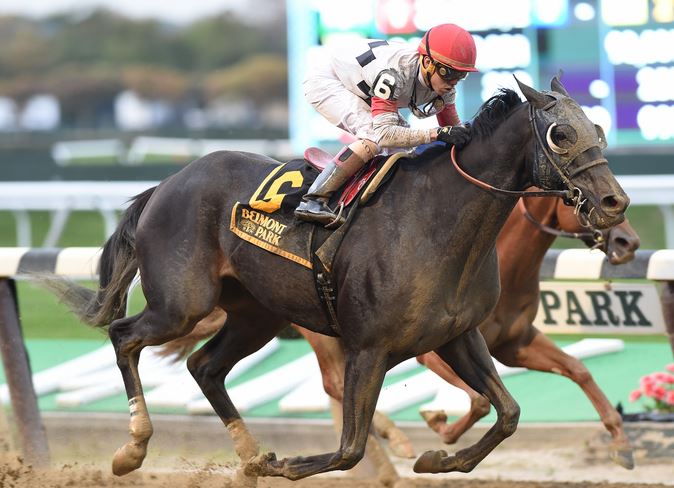