City Place (USA) will make a seamless transition between hemispheres if his WA stock take after their counterparts from North America.

He arrived at Yarradale Stud in 2014 after building an 82% winning record at Hartley DeRenzo Thoroughbreds in Florida. That astonishing strike-rate continues to bubble along with recent maiden winners like Hold On Hattie, Titan City and City Roc coming through the ranks.

City Roc (3g City Place – Forest Blossom by Forest Danger) defeated older horses over 1000m in a sizzling 56.49s at Gulfstream Park on Saturday. He vied for the lead in the opening stages and then edged away unasked before pulling clear to win by three lengths.

A homebred for trainer Jennifer Quinones, he is the first foal of Forest Blossom who descends from Florida stakes winner Pleasant Music.

City Place was unraced but drew praise from Group 1 trainer Kiaran McLaughlin when he was alternating between Dubai and New York for Sheikh Mohammed and Sheikh Hamdan.

“He’s one of the fastest horses I’ve ever trained,” McLaughlin said shortly after injury meant an early retirement for the 16hh son of champion sire Storm Cat and Group 1 winning mare Glitter Woman. 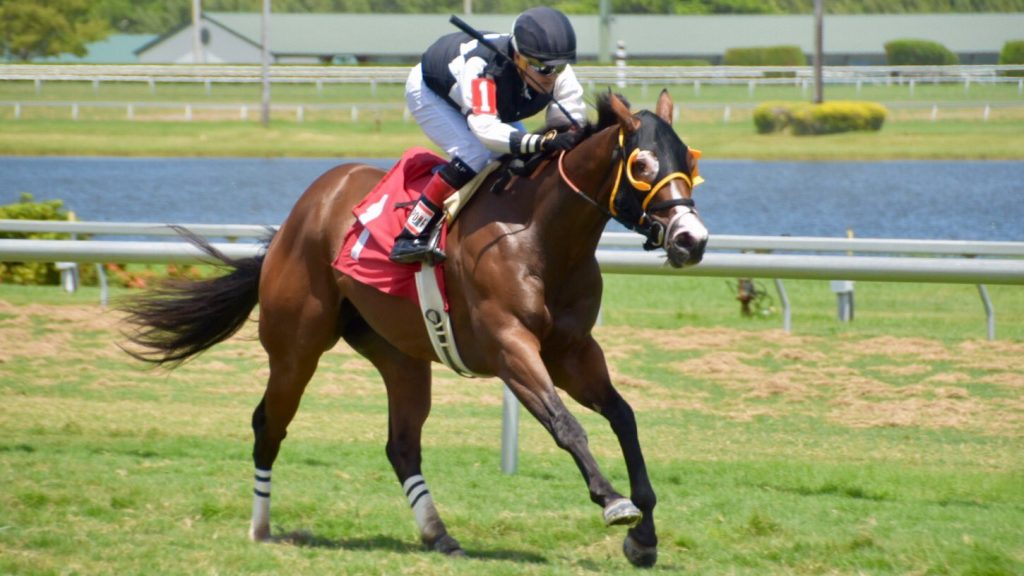