Home Dobell a portrait in progress

Dobell a portrait in progress

Promising 3yo Dobell will be set for a stakes race on the strength of his impressive debut victory in Adelaide on Saturday.

The son of Balmoral Park sire Proart was tailed off in the early stages of the UBET Hcp (1300m) at Morphettville but finished willingly to defeat last-start Gawler winner Atlantica by a long-head.

Trainer Jon O’Connor has an eye on the $100,000 Morphettville Guineas (1600m) at Listed level on September 9.  “He’s immature but has been showing consistent improvement on the training track.  His sire stands in Western Australia and you would think he might get further on that effort.

“Dobell as a raw young fella with a big future,” O’Connor added.  “It was a great ride by Ryan Hurdle and it was a great effort from our staff to have him ready to win a metro race first-up.”

Dobell is the only foal from Just Go With It (Due Sasso), an unraced half-sister to winners by Bletchley Park, Verglas & Blackfriars.  He’s a homebred for former Egerton Stud trainer David Edwards who prepared Group 1 winners like Beaux Art during a long career with Multiplex owner-breeder John Roberts.

Hurdle said Saturday’s small field made it a tricky race for Dobell.  “He gave me a good feel but I had to give him one behind the saddle before he really stretched out.  I’ve had an association with him at trackwork and he’s a genuine type with a bit to learn.  He took today’s race in his stride and really got home late.

“It’s onwards and upwards from here!”

There’s been a lot of interest in Proart since the winning run of A Knight Of Pro at Ascot and Belmont late last season.  The arrival of Dobell will demand a rethink by breeders, especially now that Balmoral Park has a value-for-money deal for the coming stud season.

Proart (Rock Of Gibraltar – Beaux Art by Nomrood) was a Group 3 winning sprinter at Ascot and the bare figures illustrate his impressive strike-rate at stud.  There have been 19 starters to date for 17 wins and 44 placings topped by dual stakes winner Rosmartini.

And there’s more excitement ahead for Balmoral Park owners Neil and Annette Irvine with Proart’s latest 2yo crop about to leave their Bedfordale headquarters for our leading stables.

“There are some cracking types among the ones we’ve educated,” Balmoral Park’s stud manager Brian Collison said on Sunday.  “The local breeding industry is in a bit of pain at the moment and we are prepared to meet the market with Proart.

“We aim to give breeders a bang for their buck this season and bookings into Proart before September 1 will activate an ‘early-promotion’ service fee.”

Collison can be contacted on 0411 055 164 or brian@rapidequinebreeding.com.au 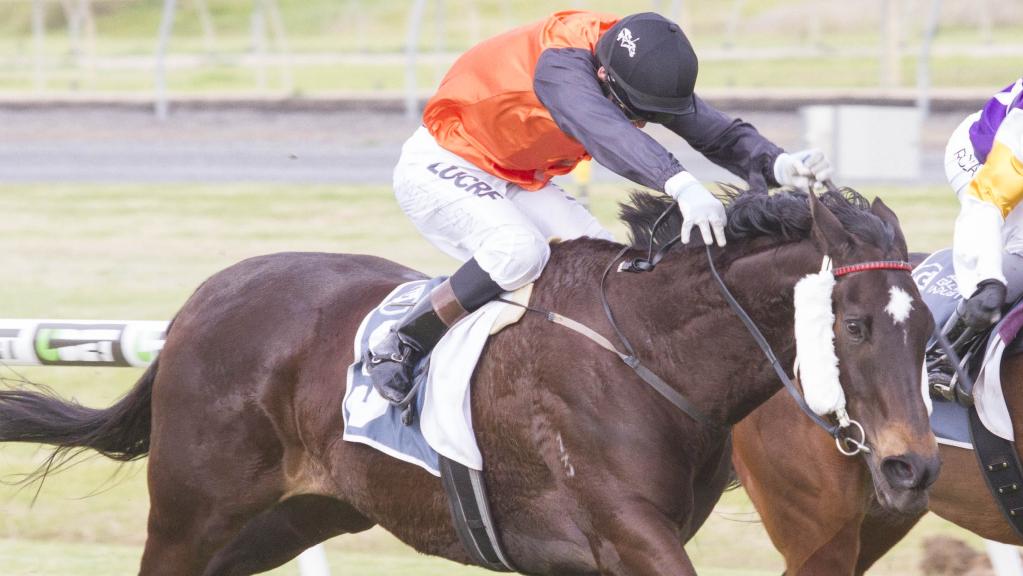