Home Patch a catch for Izmir

Patch a catch for Izmir

A Patch On Knee’s breakthrough victory at Northam on Thursday was one of the best maiden wins seen in the Avon Valley this year.

The Izmir gelding didn’t get mobile in the early stages and was isolated off the pack approaching the home turn in the www.northamraceclub.com (1100m).  Angled wide into the straight by Jarrad Noske, he shouldered between runners and sprinted quickly to score eased up by over a length.

A Patch On Knee was racing first-up since a couple of Bunbury placings during a summer campaign for trainers Peter & Matt Giadresco.

Starline Park resident Izmir sired him from Indezone (Encosta De Lago) who was purchased by Gai Waterhouse as a yearling for Sky Racing analyst Ron Dufficy.  Retired without winning, she was sold as a broodmare prospect in 2008 and changed hands again in 2010 when bought by Bunbury breeder Dan Love.

Indezone is a half-sister to the dam of VRC St Leger winner Exceptionally.  A Patch On Knee is her first live foal and her latest is a yearling colt by Chance In Time.

Izmir is an unraced Red Ransom brother to Aquis Farm’s stakes winning sire Domesday and he stands at Starline Park in Wooroloo for a $1,200 service fee. 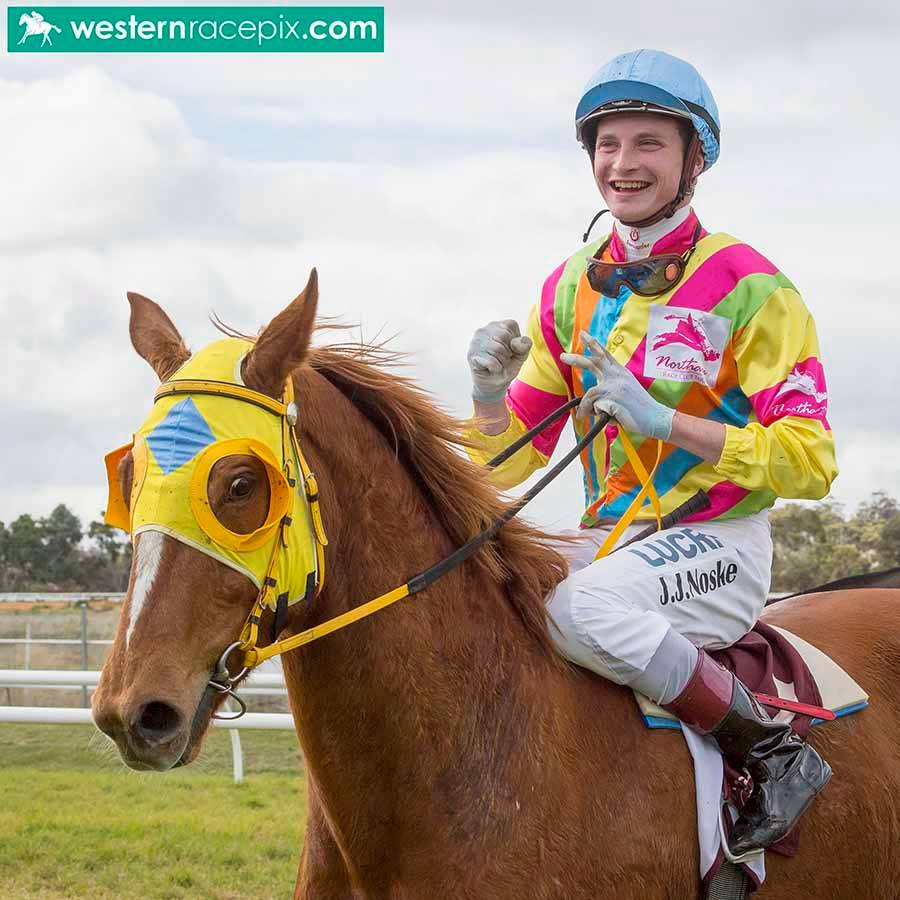 A PATCH ON KNEE