Home Patronize on Parade at Belmont

Patronize on Parade at Belmont

Patronize was represented by three winners in the final week of last season and he kicked off the new term with Parading in Race 1 at Belmont on Wednesday.

Parading (4g Patronize – Blue Nonna by Polish Blue) commenced his latest campaign with an all-the-way victory in the Yellowglen Hcp (1200m).  The Darling View homebred had been placed in the Magic Millions 3YO Trophy and LR Rangeview Stud Classic during his last prep.

“His trial was only fair last month but he’s trained on well at home since then,” David Harrison explained.  “He’s a big, strong horse and will come into his own this season.

“It was a good ride by Joey (Azzopardi).  He rated the horse well in front and then sprinted home.”

Parading’s dam Blue Nonna is a winning half-sister to G2 Perth Cup runner-up Give Me A Chance (Fimiston) and she has a new-season 2yo colt and yearling filly by Patronize.

Patronize (Redoute’s Choice) is poised to climb the Sunspeed sires’ table with his largest crop of juveniles due out this season.  He stands alongside Darling View newcomer Lucky Street for a $4,400 (inc gst) service fee. 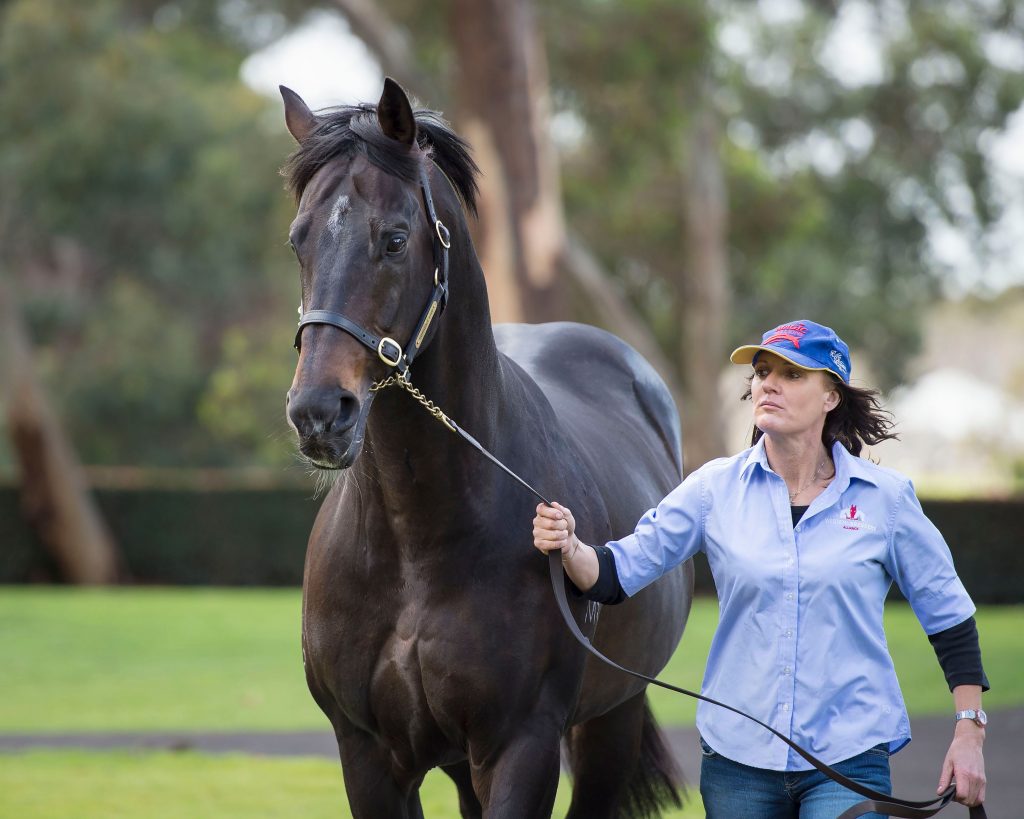