It was fitting that Blackfriars gelding Foxinator landed the last race of the Western Australian season at Kalgoorlie on Sunday.

It climaxed another successful season for the Scenic Lodge stallion who has now claimed 7 WA titles in a row.  The champion son of Danehill sired 93 winners of 153 races and over $5.24 million in prizemoney.

Once again, Blackfriars spaced the rest of the field with Snippetson next best on $3.80 million.  Snippetson made it a clean-sweep for the Muchea stud capturing the winners (97) and wins (155) premierships.

Scenic Lodge has been home to WA champion sires for the last 16 seasons!

Legendary stallion Scenic (Ire) rewrote the record books after his first Sunspeed-bred progeny appeared in 2001-02.  He won 9 premierships in a row until Blackfriars assumed his mantle in 2010-11.

“For Blackfriars to claim his 7th straight Western Australian title is truly an amazing achievement,” Scenic Lodge general manager Jeremy Smith said on Tuesday.  “In time, we will look back on Blackfriars as one of the best stallions to ever stand in WA.

“In all likelihood with, the strength of the Eastern States market, we may never see a stallion the calibre of Blackfriars standing here for his entire stud career.

“With limited spots still available for this upcoming breeding season and with Blackfriars now in the twilight of his stud career, he is simply a must-use stallion this year for local breeders while he is still an option.”

WA Horse of the Year Black Heart Bart was his chief earner with prizemoney of $1.46 million following Group 1 victories in the Memsie, Underwood, Orr & Futurity Stakes.  “He wintered really well in Queensland and will be on a similar preparation to last year,” Darren Weir’s stable manager Jeremy Rogers said.  “He will run in the P B Lawrence and then into the Memsie.”

His Blackfriars stablemate Chocolate Holic has been nominated for the postponed G3 Bletchingly Stakes (1200m) at Sandown this Sunday. 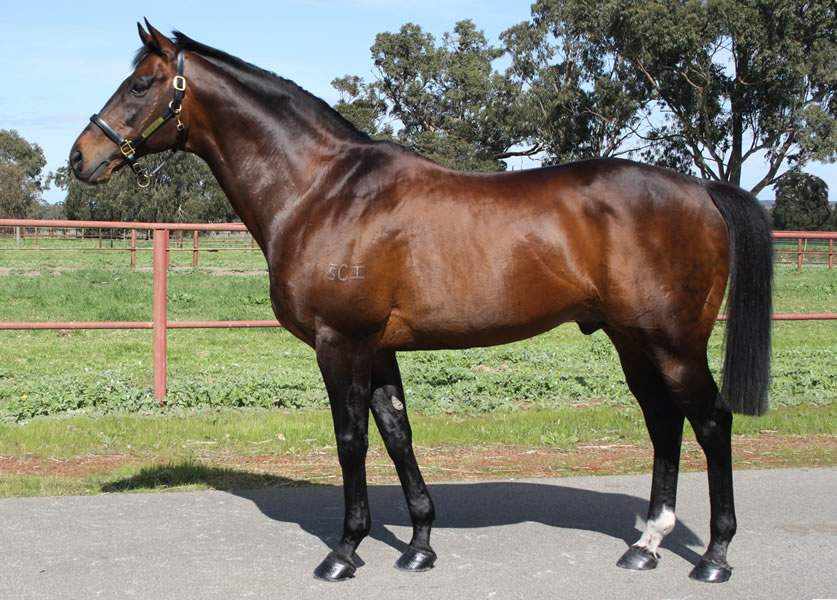