Multiverse has returned from a beneficial spell for a breakthrough victory at Belmont.

Trainer Gary Crispin schooled Multiverse in a couple of maidens at Pinjarra and Ascot before putting away in March.  The Universal Ruler gelding won a trial earlier this month and firmed from $15 into $11 for the Get The TAB Touch Maiden (1200m) on Saturday.

Positioned in the box seat by Jason Whiting, he angled three-wide approaching the corner and gave Saverio a bump to get first run in the straight.  “He’s always shown ability and we’ve taken him along quietly while he matured,” Crispin said.  “He’s turned the corner and appreciated the sting out of the ground today.”

Multiverse is from Lightbeam (Clay Hero) who descends from Santa Anita Group 1 winner Amerigo’s Fancy (USA).  Her final foal is a filly by Universal Ruler.

Breeder Paul Whyte has kept a link with the family through Lightbeam’s daughter Galadria (Speed Week).  Her first two foals by Universal Ruler – Raczynski and Pivarnick – are winners and the third – Universal Truth – is ready to debut for Crispin after a couple of recent trials at Belmont.

Universal Ruler (Scenic) sired the winners of 43 races last season for earnings over $1 million in Australia.  His yearlings sold for more than $50,000 at the 2017 Perth Magic Millions and that gives breeders a tidy profit off a $3,850 (inc gst) service fee. 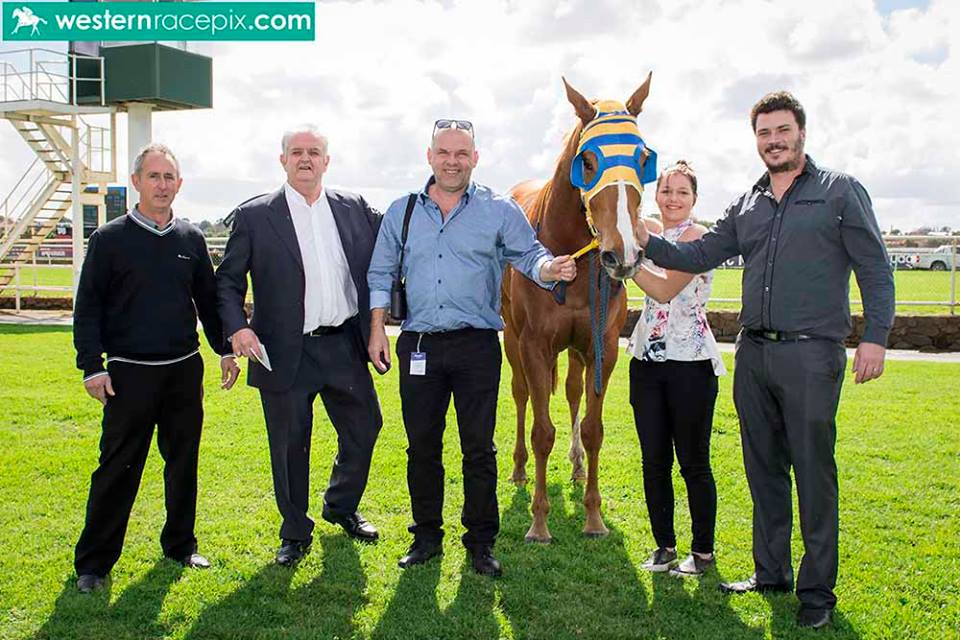