Kim Loxton enjoyed a dream ride with Boom Time in Melbourne last season but those celebrations will pale in comparison if Already Famous wins the LR Kalgoorlie Cup (2300m) this Sunday.

Like anyone born and raised in the Goldfields, Loxton has always harboured an ambition to win the Kalgoorlie Cup.  His 7yo stayer Already Famous got first run for a brave victory in the LR Boulder Cup (2100m) last weekend and that’s set up a feature-double for the first time since Lawmaker in 2002.

Anne King began training the gelding following stints with two other stables.  “Anne has rejuvenated the horse,” he said.  “There were a series of soundness issues before she took over.”

Already Famous was bred at Loxton’s Ferrari Racing & Breeding in Serpentine and is by deceased Oakland Park sire Viscount.  His dam Roadster (Regal Classic) was pensioned earlier this year and her daughters Bella Bian (Bianconi), Bonfire Heart (Viscount) & Smoking Hot (Pitleco) have been retained to keep a link with the family.

All three were covered by All American last year.

Boom Time was also bred at Serpentine and he completed a Melbourne hat-trick at Flemington in December before claiming the LR Mornington Cup Prelude (2000m) at Caulfield in February.

Those wins sent his earnings past $500,000 and Already Famous will own a bank-balance bubbling under a half-million with a hometown victory in the Kal Cup this Sunday. 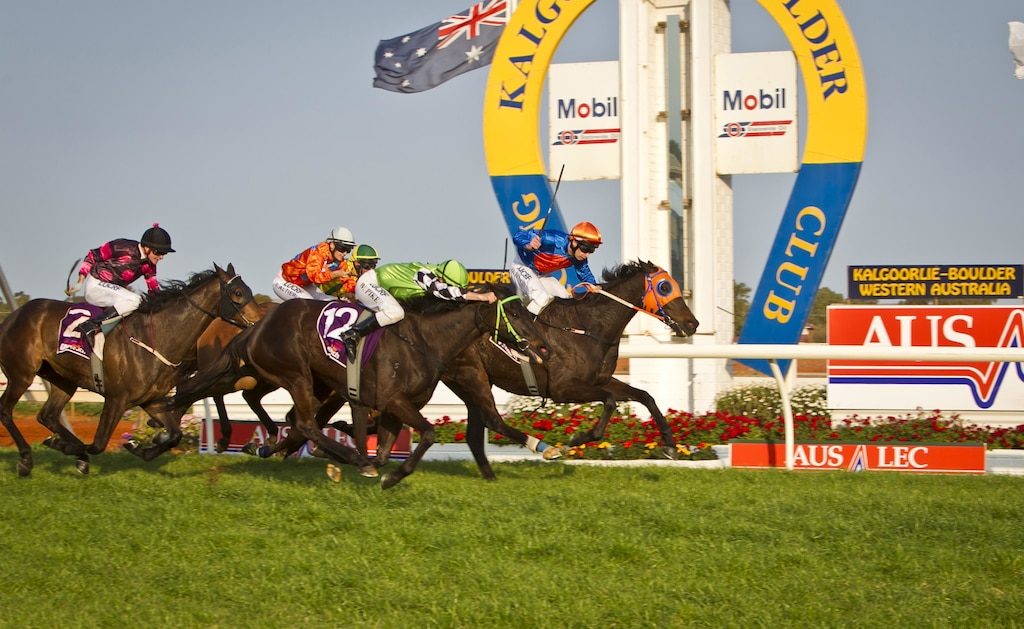