Front-runner Vigneto gave his sire Ouqba (GB) a successful start to the season at Northam on Thursday.

The Trevor Andrews-trained 3yo is the first winner by Ouqba who was imported to stand at Heytesbury Stud by Paul Holmes a Court in 2013.

Vigneto started a $2.80 favourite for the National Ballooning Championship Maiden (1400m) and gave them something chase with a four-length lead approaching the home-turn.  He kept finding for Joe Azzopardi, despite running about in the final furlong, to defeat Song Of Vincent (Your Song) by a head.

The winner had to survive a protest for Holmes a Court – he’s a Heytesbury homebred from Lonicera (Chanteclair).  The dam has already foaled 2011 Burgess Queen Stakes winner Red Hot Sax (Saxon) and Ascot winner Play With Fire (Husson Lightning).

Andrews also prepared Lonicera to win four in a row as a spring 3yo as well as earning black-type in the 2003 Burgess Queen for Holmes a Court and his mother Janet.

It’s a Heytesbury family going back generations.  Lonicera and her sister Climb The Vine (G2 Karrakatta Plate) are daughters of Group 1 winning racehorse and sire Chanteclair.  A Heytesbury homebred, he upheld the Haulpak sireline with distinction at Keysbrook.

His only other first-crop runner this season has been Dan Morton’s Belmont placegetter Urquell.

Ouqba is a son of champion sire and sire of sires Red Ransom.  He stands at Heytesbury for a $4,400 (inc gst) fee.  Studmaster Dennis Tilbrook can be contacted for further information on 0419 967 879. 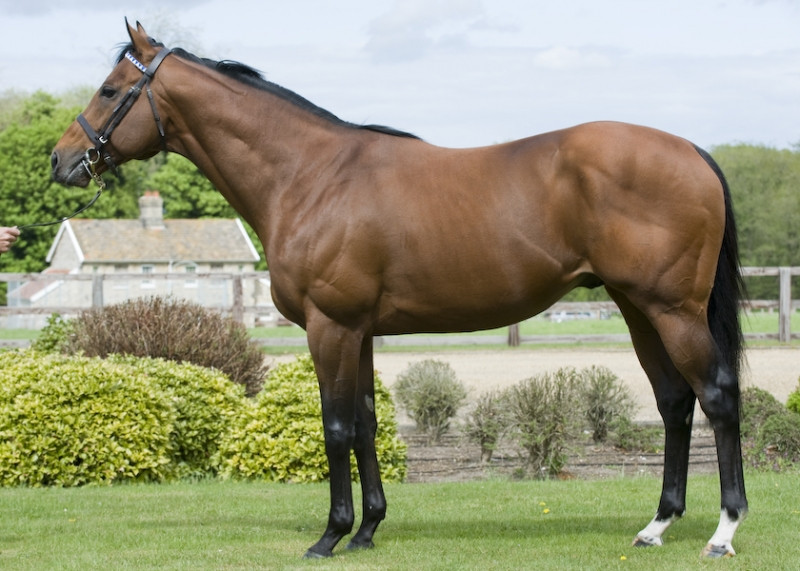