Black Heart Bart faces an even bigger test than last year’s Underwood (1800m) when he led home a Sunspeed quinella from He Or She.  Hartnell has opened a $1.95 favourite and he’s on the second line at $4.80.

“Hartnell is definitely a stumbling block but we’re really happy with the horse,” Weir said.  “He trialled well at Coleraine earlier this week and will roll forward on Sunday.

“As always, Bart was really brave but didn’t have any luck last time in the Makybe Diva.  He’s been a great horse for the stable winning five Group 1 races and I believe there’s another big one in him.”

Black Heart Bart is a son Blackfriars and has been crowned WA Horse of the Year twice while winning 16 races and $3.71 million.  The Scenic Lodge champion has sired 36 stakes winners and the nearest to him for prizemoney is Playing God ($1.61 million) who has his first runners on debut in the Initial Plate (1000m) at Belmont this Saturday. 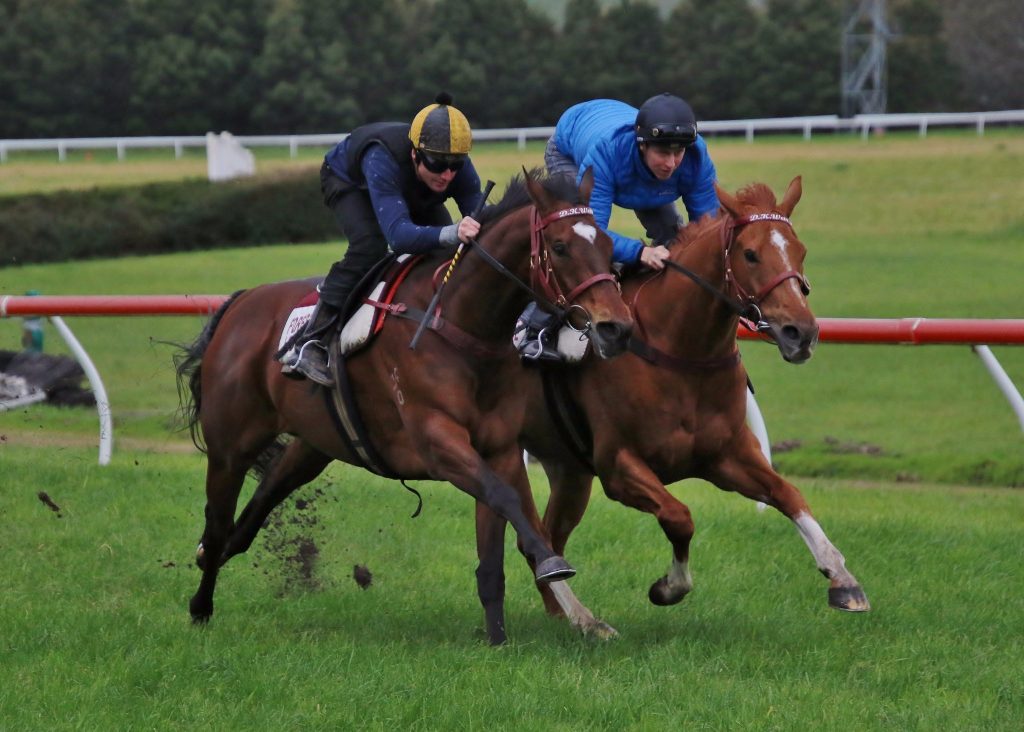