Brilliant debut by Kiss The Breeze

The Star Witness youngster claimed the Initial Plate (1000m) with a potent kick to defeat late-closer Platoon (Playing God) by a half-length. “I was more nervous than normal before the race,” trainer Adam Durrant admitted. “It was like sending a kid to their first day at kindergarten but she didn’t let us down.”

Kiss The Breeze was purchased by Christie for $72,500 at this year’s Perth Magic Millions from the Duncan family’s Oakland Park draft. Her dam Paris Heart (Seignorial) is a half-sister to Oakland Park homebred Paris Petard (G3 WA Sires’ Produce Stakes).

After the winner returned to scale, Durrant declared she will be a G3 Champion Fillies prospect in 12 months. “She was never on the track and didn’t touch the bridle until coming to the corner. She really found the line today and there’s plenty of improvement ahead.”

Besides Kiss The Breeze, Electra Bloodstock syndicated colts by Magnus & Denman and fillies by Snitzel & Written Tycoon from this year’s Magic Millions. Christie’s family raced Tattersalls Cup winner Ma Chienne and his learning curve in the industry included stints with Coolmore Stud in the Hunter Valley and Brian Mayfield-Smith at Flemington.

Duncan’s family bred WA legend Northerly and, apart from the bloodstock business, he’s the Principal Distributor in Australia for Horserail. 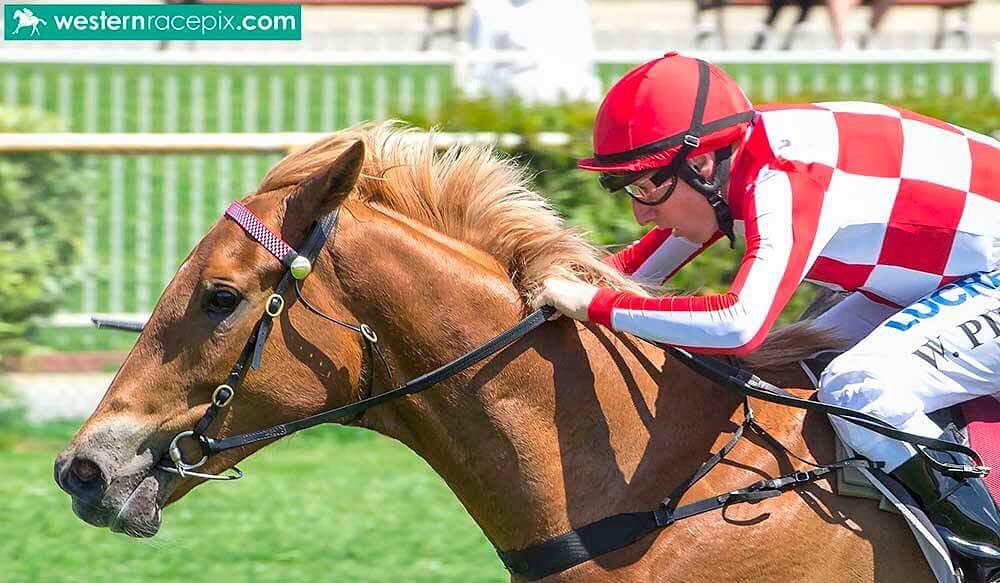