Vega Magic is the latest Western Australian-bred galloper to go to another level after transferring to the Eastern States.

A homebred for Ascot-based brothers George & Wally Daly, he is peaking at just the right time for the $10 million The Everest (1200m) at Randwick on October 14.  Vega Magic (Lope De Vega) is the current $6 second-favourite for the mega-rich, weight-for-age sprint behind Golden Slipper winner She Will Reign ($4.60). 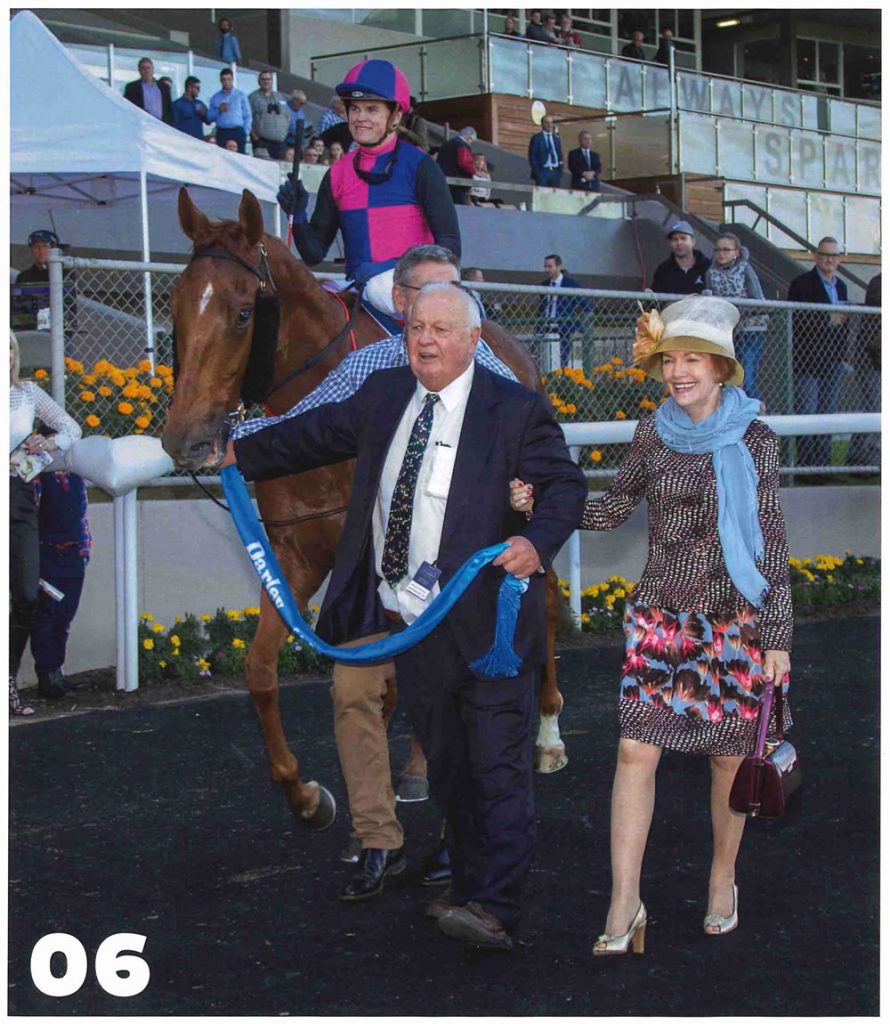 He farewelled Perth with a Group 3 victory in the Scahill Stakes last December and is unbeaten for Lindsay Park in the G1 Goodwood, LR Regal Roller Stakes and G1 Memsie Stakes this year.

“Vega Magic is our first Group 1 winner as breeders,” Wally Daly said.  “He’s rapidly becoming the ‘people’s horse’ over there but will always be a WA-bred!”

A roll-call of recent interstate stakes winners from the Sunspeed State includes;

Silent Sedition / Korilya Stud
Silent Sedition was bred by Korilya Stud’s Ellie Giles and grabbed a Group 1 in the William Reid Stakes at Moonee Valley in March.  She is a daughter of Yarradale Stud sire War Chant (USA) and is scheduled to return in the G2 Gilgai Stakes at Flemington.  Her dam Fiorentina (Dubai Destination) is a half-sister to G1 Dubai World Cup winner Monterosso.

Samovare / Amelia Park
A homebred for Amelia Park owner Peter Walsh who won the G3 Champion Fillies in Perth.  She is by Savabeel and won at Moonee Valley in September before a career-best second to Harlem in the G3 Naturalism Stakes.

Sheidel / Des de Largie
Sheidel won four stakes races in Perth for owner-breeder Des de Largie prior to a trip across the Nullabor.  Subsequently sold to Victorian breeder Rob Crabtree and repaid the price-tag with a Group 1 victory in this year’s Oakleigh Plate.  The Holy Roman Emperor mare was covered by Written Tycoon a week before her last-start third in the G1 Moir Stakes.

Jukebox / Oakland Park
Oakland Park homebred Northerly is the greatest galloper to ever emerge from the west and owners Neville & Sue Duncan are back in the spotlight with Snitzel’s black-type winners Jukebox (G3 Vain Stakes) and Ducimus (LR Talindert Stakes).  Tick Tick Bloom also ticked up a feature win for former Oakland Park resident Viscount in the City of Warrnambool Hcp.

He Or She / Vaughn Sigley & Alan McAlister
Won five in a row at the 2015 Ascot summer carnival for his owner-breeders before they sold a half-share to a Lindsay Park syndicate.  Confirmed his ability to match it in the Eastern States with victories in the G2 Blamey Stakes and G3 Shaftsbury Avenue Hcp at Flemington.  He Or She is by 27 year-old Rivercrest Park resident Kendel Star.

Boom Time / Kim Loxton
Won the LR Melvista Stakes at Ascot and, after a year on the sidelines recovering from a tendon injury, claimed the LR Mornington Cup Prelude (2000m) at Caulfield.  Boom Time was bred at Loxton’s Ferrari Racing & Breeding in Serpentine and is by Flying Spur from Bit of a Ride (Snippets).

Daysee Doom / Jack & Anthea Griffin
Last-start winner of the G2 Golden Pendant at Rosehill for a Perth-based couple who also bred Group 1 winners Bluebird The Word (Waikato International) and Porto Roca (Coolmore Classic) in the 1990s.  Daysee Doom is by Domesday and is the sole foal from See A Victory who was stakes placed in a LR Matchmaker Stakes at Ascot.