Bob Peters has made an artform of being an in-form breeder.

He maintained that relentless quest for excellence with NZ-based 3yo Demonetization who was touted a Group 1 horse of the future on Friday.  Astute Kiwi trainer Nigel Tiley flagged a start in the NZ Derby in March after his colt’s outstanding first-up victory at Pukekohe.

A little over 24hrs later, Peters was back sharing a history-making result for Redoute’s Choice when their filly Perfect Jewel won the LR Belgravia Stakes at Ascot.

The Trans-Tasman double continued the phenomenal run for the Perth businessman and his wife Sandra.  Remarkably, apart from the black-type multiples this month, they also struck twice with four winners on Ladies Day at Geraldton (Oct 15) and Northerly Stakes day at Ascot (Oct 21).

Demonetization (All Too Hard) was never on the track but knuckled down under Jason Waddell to win the Haunui Farm 3YO Stakes (1200m) by a couple of lengths running away on Friday.  “Jason got off him after a trial at Ruakaka and said this is a real horse,” Tiley recalled.  “I would like to think we can set him for the NZ Derby.  I know it is very early, but he’s just a quality animal with a great pedigree.”

He was bred by Peters from Midnight Special (Zabeel) who won a Northam maiden before retiring to stud after five starts.  Her first foal Neverland (Big Brown) won two stakes races at Ascot in 2015 and was runner-up in the G2 Perth Cup of 2016.

Peters sold Demonetization as a foal for $65,000 at the 2015 Inglis Easter Weanling Sale and he was purchased for $220,000 at the 2016 Karaka 2YO Sale by Auckland-based owner Narendra Balia.

Perfect Jewel became the 150th individual stakes winner by Redoute’s Choice in the LR Belgravia Stakes.  She is also the fourth winner in the last five years to carry the cerise and white colours following Arcadia Rose, Disposition and Perfect Reflection.

A half-sister to Star Exhibit (G2 Perth Cup), she is unbeaten after three starts leading into the summer carnival.

“I didn’t think she would be the favourite, but obviously people thought her last two runs have been very good,” Peters told the West Australian.  “She’s got ability but there’s not a lot to her so we will have to plan carefully.” 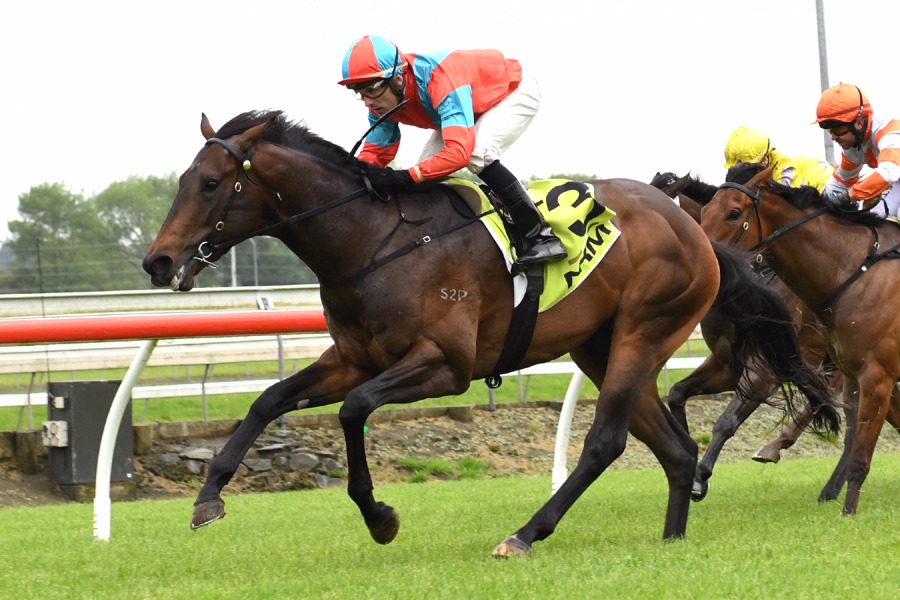