Home Six of the best from Oratorio

Six of the best from Oratorio

Mungrup Stud champion Oratorio has won 5 WA 2YO sires’ premierships and he’s laying down the gauntlet for a 6th this season.

At the Belmont trials on Monday morning, he unearthed two more smart youngsters when the Dan Morton-trained filly Orasky defeated her stablemate Chasing The Ace over 1000m in 61.03s.

They followed Argyle Miss and Promiscuous Miss who filled out an Oratorio quinella at the Belmont trials last month.

Orasky was a $31,000 buy out of the Mungrup draft at the 2017 Perth Magic Millions.  Her dam Warshawsky won twice at Caulfield for Peter Moody and her first Sunspeed-sired foal Express Snooper (Danehill Express) was a Pinjarra 2yo winner for Dion Luciani.

Chasing The Ace is bred to run along early being a half-sister to Brockman’s Lass who won a Sandown nursery before graduating to black-type victories at Moonee Valley, Flemington and Adelaide.

She is the final foal of Deal Me Out (Final Card) who delivered several winners by Hunter Valley sires before being purchased by Woodbridge Thoroughbreds owner Ian Riley.

Riley bred Oratorio sprinter Colourful Charade who was placed in the RL Magic Millions 2yo Classic at Pinjarra in February and is due to break through for Wally Mitchell.

Oratorio is also ready to make an impact in the damsire ranks – just like his sire Stravinsky – with four 2yo trial winners from his mares.

Oratorio, who stands for an $8,800 (inc gst) fee at Mungrup, has sired the winners of 20 races this season following Buster’s Shadow’s victory in the Peacock Bros Hcp (2000m) at Belmont on Wednesday. 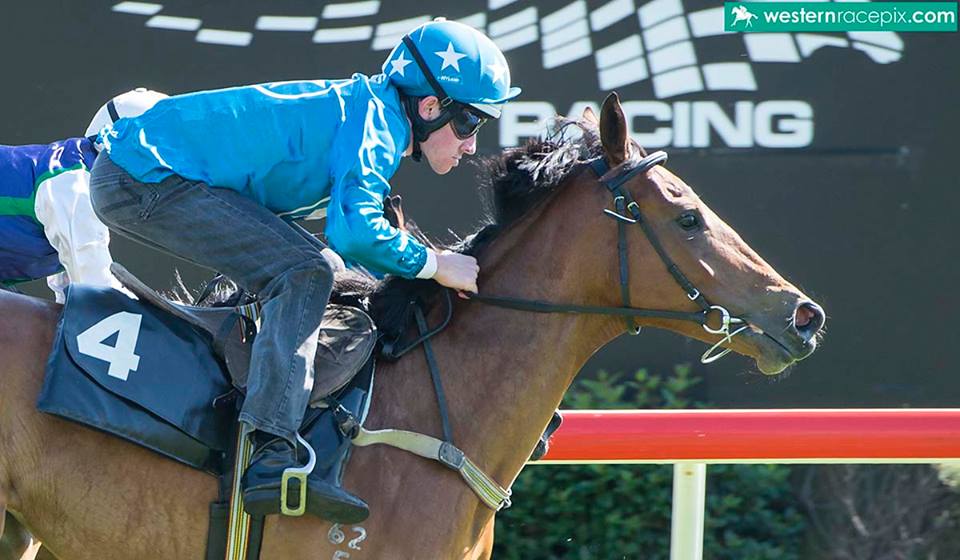