A Snippetson colt that made $135,000 at the Inglis Ready2Race on Wednesday is destined for Hong Kong.

Auctioneer Harry McAlpine introduced Lot 79 as one of the nicest colts on the grounds before Tartan Meadow Bloodstock agent Paul Chow got the better of some spirited competition at Oaklands.  The athletic chestnut had breezed 200m in a swift 10.36s at Canterbury.

Scenic Lodge sire Snippetson got him from Rory’s Jester mare Comedy Princess who is a half-sister to Macau stakes performer Vance.  “He’s an excellent type and the scope and x-rays were good,” Chow said.  “I thought there was a lack of choices in the catalogue and only had five vetted.

“I was determined to get him – otherwise I would have gone home empty-handed.  He will go to New Zealand now and then we will take it from there.” 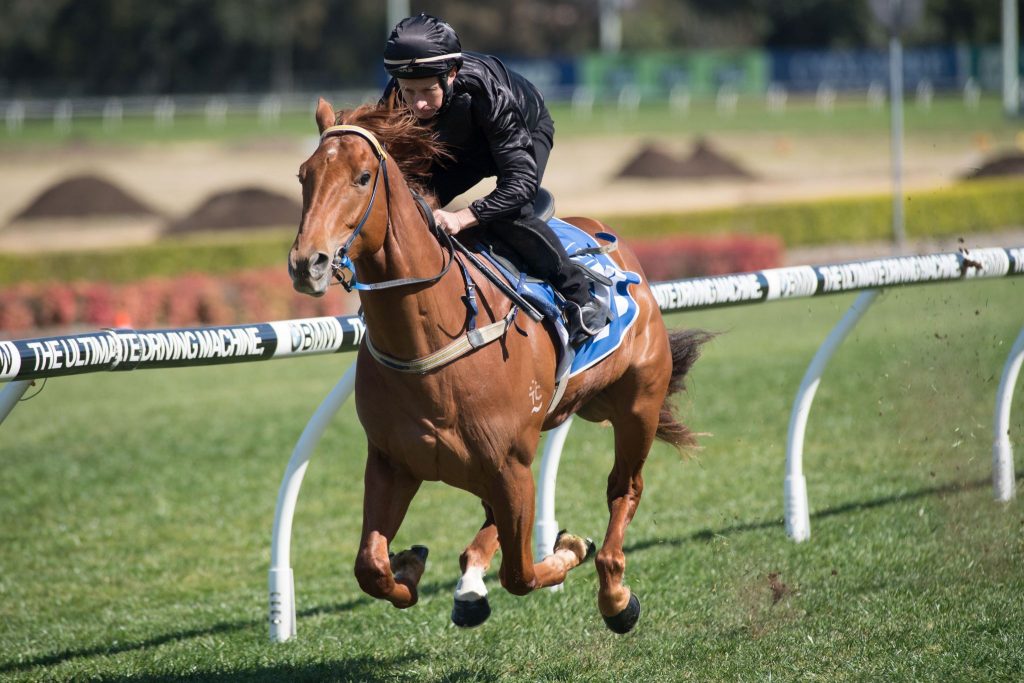