Grant Burns is the new President of Federation of Bloodstock Agents Australia (FBAA).  He takes over from Adrian Hancock who was at the helm for four years.

Based in Perth, Burns operates Premium Bloodstock and is an auctioneer with Magic Millions.  He’s also on the TBWA committee and is bloodstock adviser for Yarradale Stud.

“Travelling the country with Magic Millions gives me the opportunity to keep my finger on the pulse of the racing and breeding industries,” Burns said.  “I’m excited and know I’ve got big shoes to fill.

“Adrian has been an industry leader for many years and has built the profile of FBAA.  Two of the biggest challenges facing the industry are Animal Welfare & Integrity and FBAA is at the forefront of both issues.

“Our members operate under a strict Code of Conduct giving buyers and sellers peace of mind knowing there’s transparency and accountability.”

Hancock thanked all members for upholding the Code of Conduct when he signed off at last week’s AGM in Melbourne.  “I believe the FBAA has a most important part to play in the future,” he said.  “We have gained traction in recent years with more respect from Racing Australia and the Industry in general.” 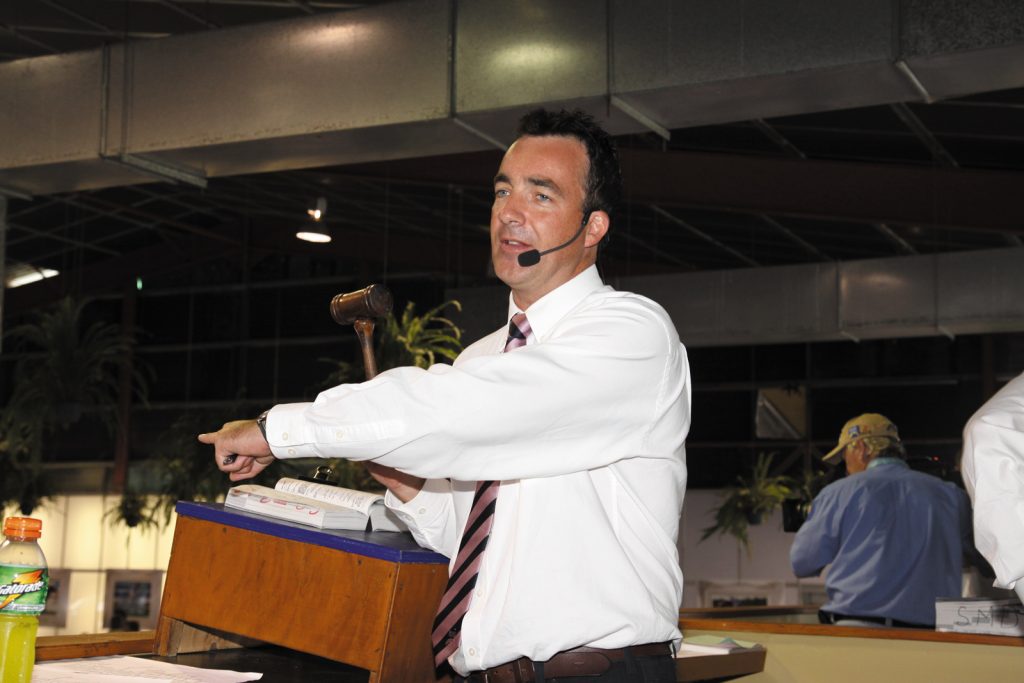