Gunnago continued the remarkable winning run for Trade Fair (GB) this month with a resounding victory at Ascot.

The promising sprinter ran down tearaway leader Wrinkly to score by three-quarters of a length in the Craig Turnbull Six-O Birthday Hcp (1200m) last Saturday. “I think this bloke can go a fair way in the next 12 months,” trainer Jason Pateman predicted. “There were excuses first-up when he got too far back so I was confident from a good gate with a run under his belt.”

Gunnago (4g Trade Fair – Impatient Lass by Dr Johnson) had completed a hat-trick at Belmont in July before going for a break. “I thought Ascot would suit because of the way he came off the corner at Belmont,” Pateman added. “He has a quick turn of foot and keeps finding.”

The lightly-raced gelding has won 4 of his 8 starts leading Pateman to believe he can develop into black-type horse next year. His dam Impatient Lass was raced by Multiplex owner John Roberts to win a Pinjarra maiden and her first two foals – Impatient Times & She’s A Virtue – won a combined 9 races at Ascot.

Winning jockey Alan Kennedy reported Gunnago has come back much stronger this season. “He did well to chase down that leader today. He’s still green but has got a motor and a will to win.”

Trade Fair kick-started November with 6 individual winners in 10 days. Ambiente and My Fair Beauty started the month with a double at Bunbury before Sovereign Trade, Pinball Wizard & Corporate Trader combined for a treble on Melbourne Cup day.

His stakes-winning sprinter-miler Tradesman will attempt to qualify for the G1 Railway Stakes with a forward performance in the G3 R J Peters Stakes at Ascot this Saturday. He finished fifth in last year’s Railway. 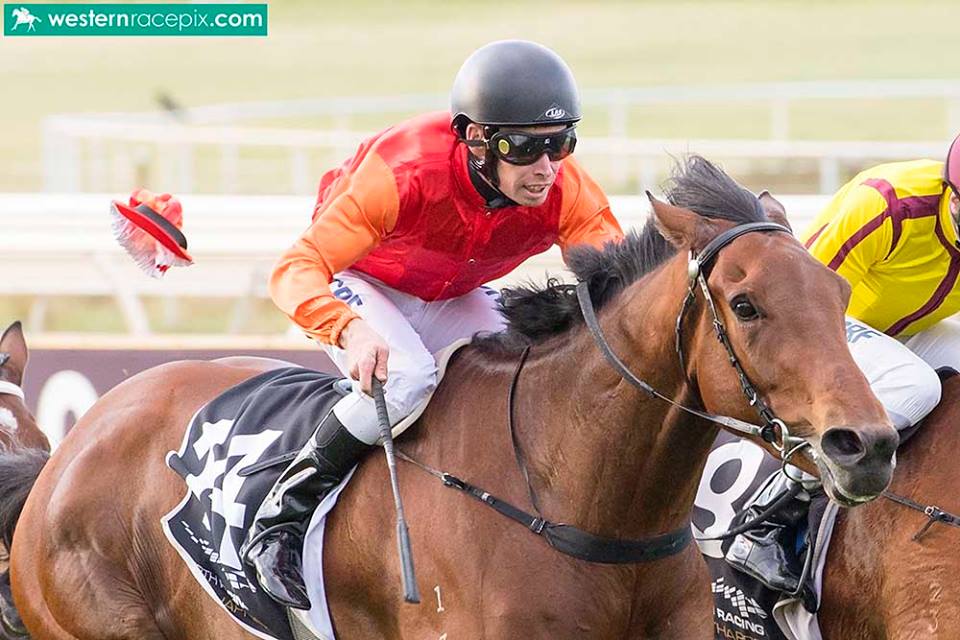