Silver Frost, an emerging sire-son of Verglas, was represented by his fourth stakes winner when unbeaten 2yo filly Latita waltzed away with the LR Criterium du Languedoc (1600m) in Toulouse on Sunday.

The Fabrice Vermeulen-trained youngster took the step up to stakes company in her stride after victories at Salon Provence and Cagnes-sur-Mer in September.  She set a furious pace and was never approached in the straight to score by more than two lengths.

Winning jockey Tony Piccone said he hoped Latita continued along the same path as 2016 winner Heuristique (Shamardal) who was Group 1 placed in this year’s French 1000 Guineas.

“She’s still a baby and will have to learn to channel herself,” Piccone explained.  “I knew we had it won because her ears were well-pointed moving forward.  She does it really well.”

The French connection with Verglas augurs well for his WA-based son Vert de Grece who is covering his first book at Geisel Park.

Vert de Grece (Ire) was a Group 1 2yo winner of the 2014 Criterium International (1600m) by 5 lengths at Saint-Cloud and he has been doing an exceptional job in the barn this season.

“He’s highly fertile and behaves like a seasoned pro,” Geisel Park studmaster Conor Dunlop said this week.  “He’s covering a nice book of quality mares and some of our top breeders have commented on his appearance saying he’s the best of new stallions in the State.”

The Verglas sireline is a proven source of winners in WA.  He stood in the Sunspeed State for the 2003 & 2004 seasons and built up a 60% strike-rate with stakes winners like Spirited One, Ma Chienne, Grey Monarch, Bites The Dust, Royal Devotion, Sheenasaidgrey, Verossi and Singapore champion Captain Obvious. 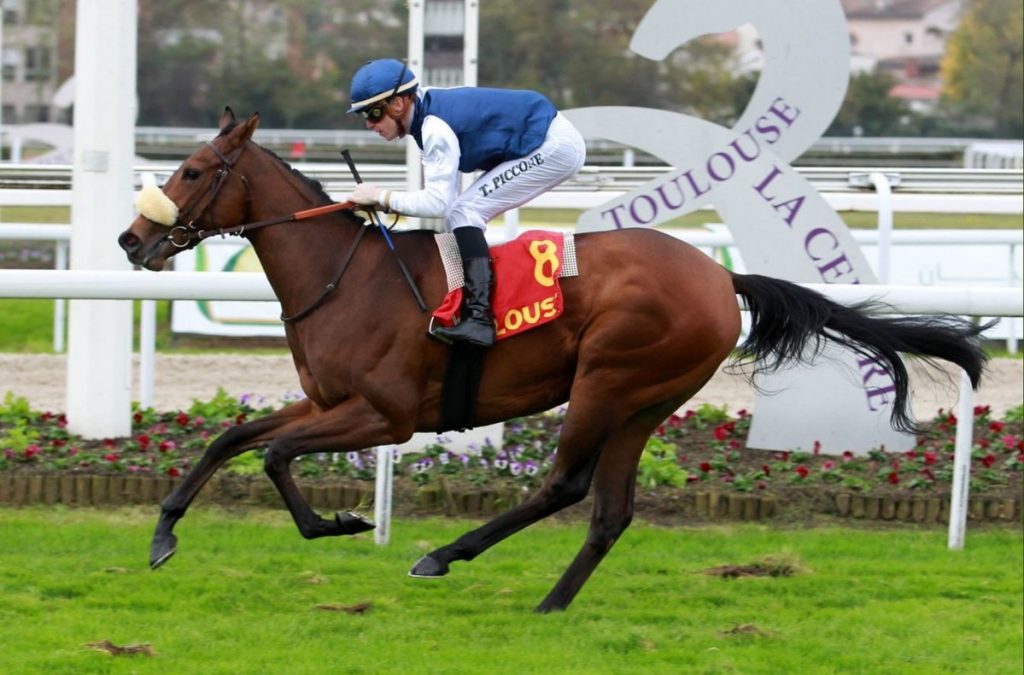