Darling View homebred Wee Cent won at Ascot on Wednesday and her older brother El Condor bolted in at Selangor on Sunday.

Wee Cent (3f Lope De Vega – Rock Revival by Flying Spur) broke her maiden at Northam in September and led at every panel when racing first-up in the Magic Millions Hcp (1100m) at Ascot.

“That was a great effort- she’s only small but it’s all heart,” trainer David Harrison said. “I told Troy (Turner) to go forward if she jumped from the wide barrier but I would have been just as happy if she sat back. She won her maiden coming home the last 600m in 33s so she can do it either way.”

Darling View bought Rock Revival for just $30,000 from Patinack Farm at a Magic Millions dispersal in 2013. She won 7 sprints in Sydney and is a half-sister to Let’s Rock Again (G2 Reisling Slipper Trial).

Rock Revival transferred to WA carrying a Lope De Vega colt that eventually shipped to South East Asia. Named El Condor, he is trained by Frankie Maynard for Water Tower Stable and won by 8 lengths last weekend despite throwing his head about and over-racing.

Darling View Thoroughbreds is part of Western Breeders’ Alliance and its draft numbers 27 yearlings for the 2018 Perth Magic Millions. Second to parade from WBA is the Gingerbread Man – Brocky’s Ace colt (Lot 34), a half-brother to LR WA Breeders’ Classic winner Quilista who also won at Caulfield in August. 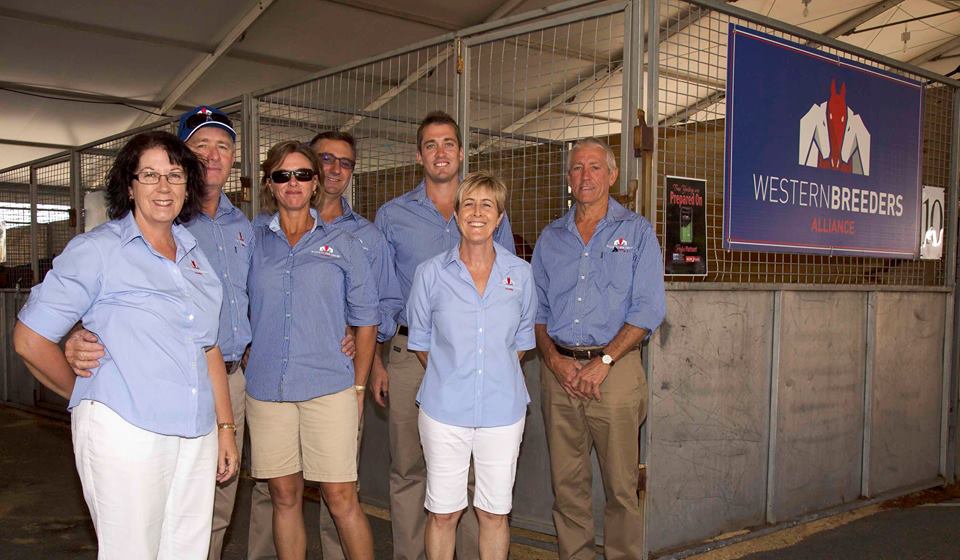